/sites/all/themes/penton_subtheme_itprotoday/images/logos/footer.png
Recent
Recent
How to Use Synthetic Datasets in Machine Learning Models
May 19, 2022
DeepMind’s Gato: A Step Towards Artificial General Intelligence?
May 17, 2022
Mastercard Begins Facial-Recognition Rollout With Retailers
May 17, 2022
Report Details Challenges of Self-Built Edge Messaging Infrastructure
May 17, 2022
Featured
5 Best Practices for Compliance-Proofing Your Cloud Strategy
May 18, 2022
4 Reasons Why AWS Could Lose Its Dominant Cloud Market Share
May 10, 2022
How to Spot the Warning Signs of Ransomware Attacks
Apr 20, 2022
Best Windows 11 Tips and Tricks: Top 11 Articles
Mar 18, 2022
Trends 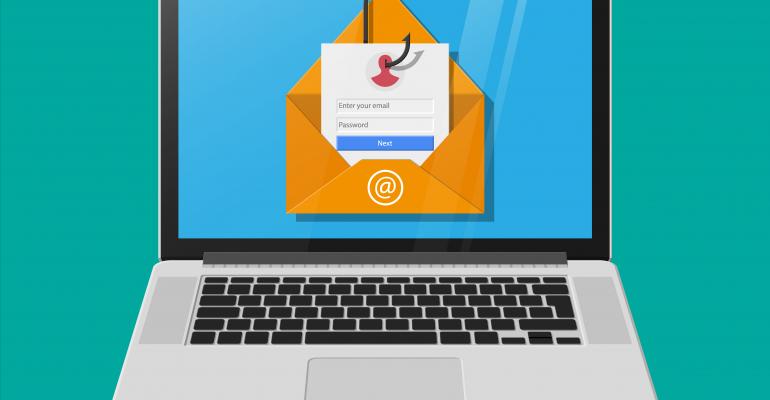