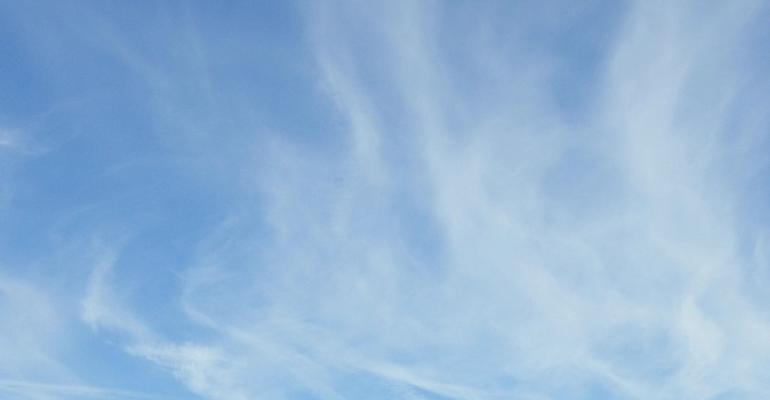 It’s been very satisfying to see such a great bunch of people turn up for Exchange Connections, which truly lived up to its ambition of being the best independent conference covering Exchange. It's not only the speakers, of course, because they are always great (I have to say that otherwise they’ll never submit a session proposal again). The important thing is that lots of attendees are here asking some great questions about Exchange 2010, Exchange 2013, Office 365, hybrid connectivity, ActiveSync, and Lync interoperability.

Talking to attendees at breaks and after sessions, here are some of the hot points that I’ve picked up so far:

The most interesting story was one reported of someone (who shall stay anonymous) whose management decided that the number of database failovers is a rather important metric and that their Exchange administrators should be judged on keeping failovers to a minimum. He wasn't impressed when he discovered that Exchange 2013's Managed Availability automated monitoring and problem resolution framework could failover databases if probes reported that a server's health set was not optimal (this EHLO blog post is a good one to read to understand why). Automated failovers are all very well as they keep databases online and users happy, but they can really screw up a stupid management metric!

Of course, companies vary dramatically in terms of environment, needs, and capabilities and some or all of the points mentioned above might not affect you. But I bet that some do. And if you are at Connections and have strong feelings on any of the above (or other topics), why not join the debate by coming along to see The UC Architects take center stage for a live session at 1pm on Wednesday. Given the make-up of The UC Architects, I doubt that this bunch will hold back on anything. It should be an interesting 90 minutes.