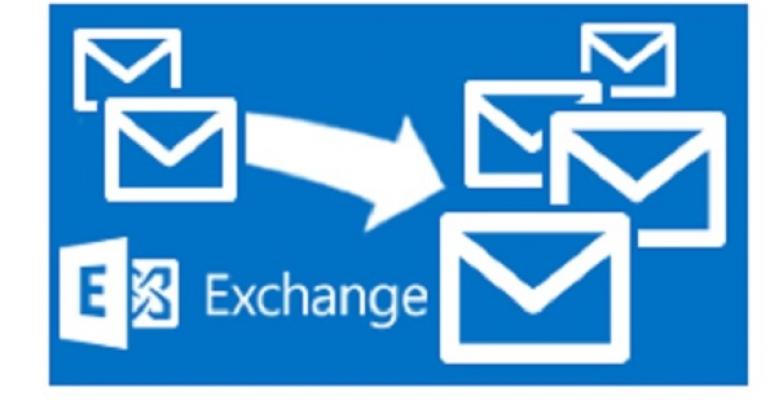 Exchange Server 2013 SP1: A Mixture of New and Completed Features

Three months after they shipped Exchange 2013 CU3, Microsoft has announced the release of Exchange 2013 SP1, or cumulative update 4 (CU4) to its friends. The announcement will no doubt come as pleasant relief to those who insist that no Microsoft server product can ever be installed until the first service pack appears. Like waiting for the first cuckoo of spring to sing before planting, such a well-worn adage is challenged in an era when the demands of the cloud mandates that on-premises customers receive quarterly updates, but some people find it hard to shift old habits. In any case, build 847.32 aka Exchange 2013 SP1 is now available for download.

I won't bore you with the details of how to install Exchange 2013 SP1 because the upgrade from CU3 was easy (at least for me). A schema extension is required to accommodate new objects and cmdlets and the consequent updates to RBAC roles, so be sure to include this step in your planning. The normal caveats about preparing DAG member servers by putting them into maintenance mode before starting the upgrade and shutting down all Exchange components like EMS and EAC apply. My server upgrades completed without trauma, which was a nice surprise. The sole caveat is to check that all services come back online after the upgrade as the transport services can be picky about restarting.

Looking through the set of features and updates provided in Exchange 2013 SP1, we find a mixture of finishing off important components and extending new functionality. Adding S/MIME support back for Outlook Web App (OWA) is an example of the former; providing the ability to add custom sensitive data types through document fingerprinting for Data Loss Prevention (DLP) is an example of the latter. The full list of updated functionality in SP1 is shown below. Where appropriate, the features are also available to users of Exchange Online in Office 365. In fact, the nature of the development process is that new functionality is slip-streamed into production in the cloud some weeks before it is made available to on-premises customers in an update like SP1. It is therefore quite possible that you have been able to use upgraded functionality for some time, even if you never realized it.

My personal selection of the most interesting changes in Exchange 2013 SP1 are:

Like any service pack, other changes exist that are less important to the general Exchange community but critical to specific groups. For example, authentication is now supported using U.S. Department of Defense smartcards. This definitely won't impact my working life, but it might for those who work with the U.S. military. No doubt many blog posts will fill in the detail of all the other changes in the coming weeks when the finer details of new cmdlets and functionality will be explored. For those who care about these details, Exchange 2013 SP1 includes 981 cmdlets whereas the RTM version has 958.

Naturally, because Exchange 2013 SP1 is also a cumulative update, it includes a large number of bug fixes in response to problems found in testing or reported by customers. For this reason and because a large amount of new functionality is present, you need to test Exchange 2013 SP1 thoroughly before introducing it into production.

I’ll be covering some of these features in detail in separate posts and articles over the next few weeks (or when I get around to it – other stuff happens that deserves immediate coverage and disrupts my writing plans). In the meantime, I am sure that the Interweb will abound with posts providing the opinion and views of those who care to comment whether Exchange 2013 SP1 is worth deploying. At first glance, it is.