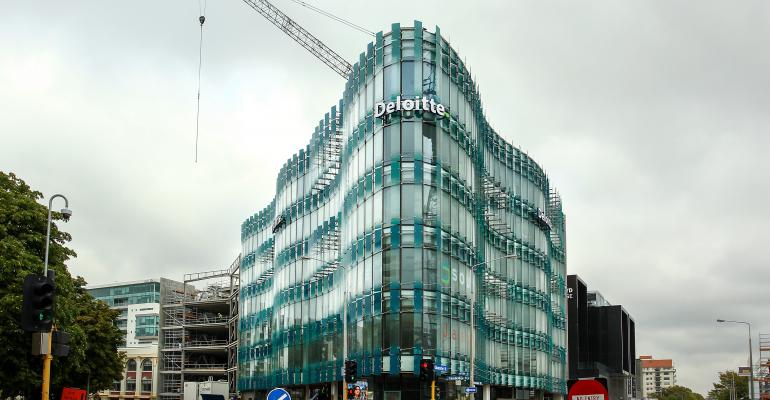 Deloitte said "very few" clients were impacted, and has drafted outside help to review its security.

Giles Turner (Bloomberg) -- Following record results that flagged the growth of its cyber security business, Deloitte LLP has revealed that it has been successfully targeted by a cyberattack that let hackers access data from an internal email platform.

The auditing and consulting firm said in a statement Monday that it’s currently informing the clients affected and has notified governmental authorities after it became aware of the incident.

Deloitte said "very few" clients were impacted, and has drafted outside help to review its security. The hack was first reported by The Guardian.

The email platform was stored on Microsoft’s Azure cloud platform, according to The Guardian. A spokeswoman from Microsoft declined to comment.

The U.K.-domiciled firm offers a range of consultancy services to blue-chip clients, and earlier this month posted record revenues of $38.8 billion for the fiscal year ended 31 May. Deloitte flagged that its Risk Advisory business has seen increasing demand for cybersecurity advice, and the company had launched a number of Cyber Intelligence Centers that offer clients constant threat analytics and management.

Although nowhere near the same scale, the hack follows the infiltration of Equifax Inc, where attackers accessed personal data for as many as 143 million U.S. consumers.

Regulators are facing their own challenges in their attempts to monitor hacks. The U.S. Securities and Exchange Commission this month disclosed that cybercriminals breached its online database of corporate filings, but they may have stolen corporate secrets that they profited from.