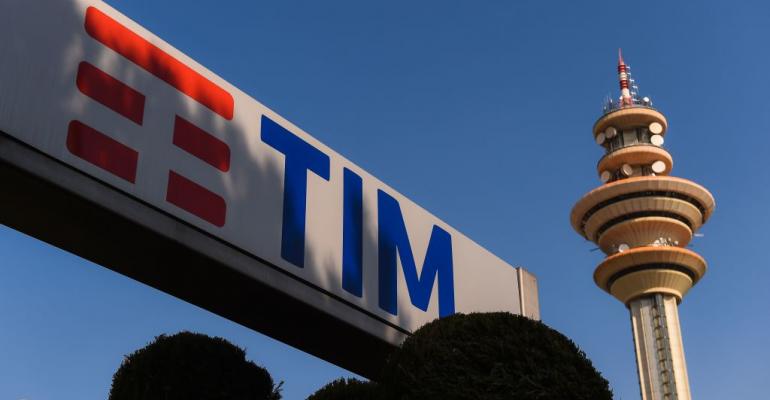 The cloud provider has been teaming up with network vendors to build next-generation infrastructure and technology for businesses.

Google Cloud announced a partnership with the Swedish telco equipment maker Ericsson focused on 5G and edge cloud solutions for telcos and other kinds of enterprises.

The cloud provider also has a partnership around 5G and cloud solutions with Ericsson’s major Finnish rival Nokia. In both cases, the networking vendors’ communications technology is being combined with Google Cloud’s Anthos platform for building and running applications on hybrid and multi-cloud infrastructure.

Ericsson and Google’s announcement said the two had “completed functional onboarding of Ericsson 5G on Anthos” for telco edge and on-premises use cases for cloud providers and enterprises.

The two companies also said they were already piloting “enterprise applications at the edge on a live network” with TIM, Italy’s largest telco formerly known as Telecom Italia.

Google Cloud has had a close relationship with the telco since late 2019. TIM has been modernizing its infrastructure and expanding digital services for enterprises, enlisting Google as a key technology partner in the endeavor. Part of the effort has been building new TIM data centers as well as expanding Google Cloud data center footprint in Italy.

As they virtualize their networks and add services in search of new revenue streams, telcos as a business vertical have been one of the primary drivers behind edge computing infrastructure deployments in recent years, according to Omdia.

Non-telco traditional enterprises have been the biggest driver for edge computing to date, deploying compute power in places like factories and retail outlets. They often use telco services for this infrastructure and the use cases it enables.