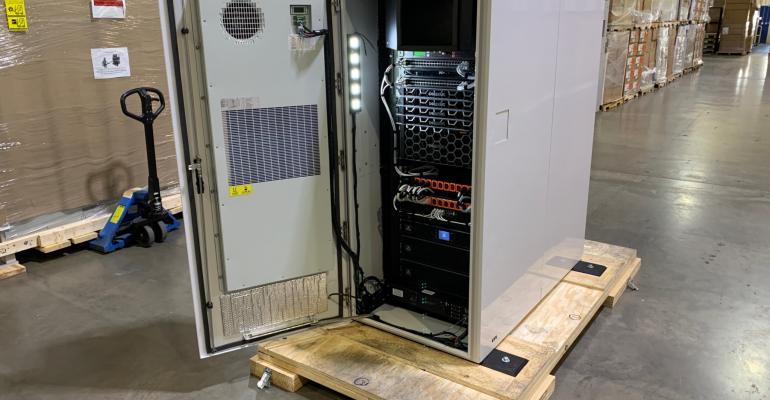 Dell has introduced a batch of new hardware and software to make it easier for businesses to build and manage edge data centers – and analyze data – in cramped, remote, or rugged locations for edge computing.

The company on Tuesday announced a new micro data center that’s about the size of a refrigerator, a new small-footprint server, a new streaming analytics engine for storing and analyzing data at the edge, and an updated tool for secure, remote management, said Matt Baker, senior VP of Dell EMC strategy and planning in a press briefing.

Data analytics, streaming video, cloud services and next-generation applications such as autonomous vehicles and virtual and augmented reality are expected to drive the need to bring computing power and storage closer to end users. For nearly all companies in enterprise computing, edge computing is promising to be the next big shift in architecture of distributed computing networks, representing a massive wave of revenue growth.

Traditional hardware makers like Dell and Hewlett-Packard Enterprise and startups like Vapor IO, EdgeMicro, and Packet (currently in the process of being acquired by Equinix) have each planted a stake in the emerging edge market. Vapor IO, which is building edge data center networks, recently inked a deal bring Cloudflare to the edge in 36 cites. The CDN and security provider signed a deal of similar scope with EdgeMicro.

“HPE in particular has been very aggressive in edge [computing] and has had success,” said Matt Kimball, a senior data center analyst with Moor Insights & Strategy. “Dell Technologies has been in the ‘edge’ game for some time and has done a good job of building an ecosystem… and making acquisitions that align it well for this market. And, it is leveraging its stake in VMware.” 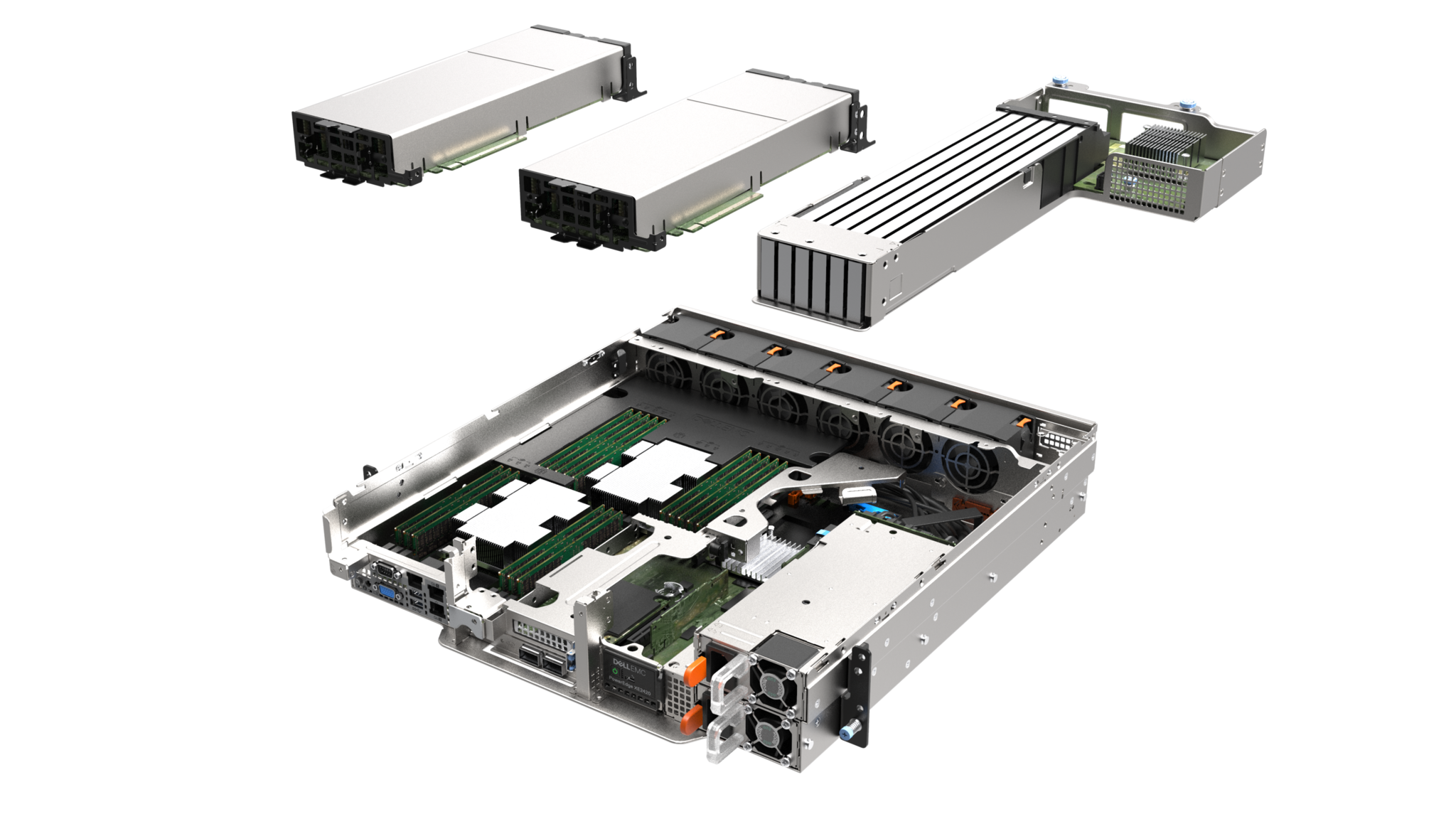 Dell’s announcement addresses many of the complex demands of edge computing, Kimball, the Moor analyst, pointed out. These are different computing environments than traditional data centers.

The micro data center, for example, is designed to protect the equipment from harsh environments, while iDRAC, with greater telemetry and security features, addresses the edge-data center need for “zero-touch management,” he said. Likewise, the real-time streaming analytics is required to make the edge work. The motherboard slots for processor accelerators give the option to add the kind of computing power that’s needed for heavy analytics workloads. 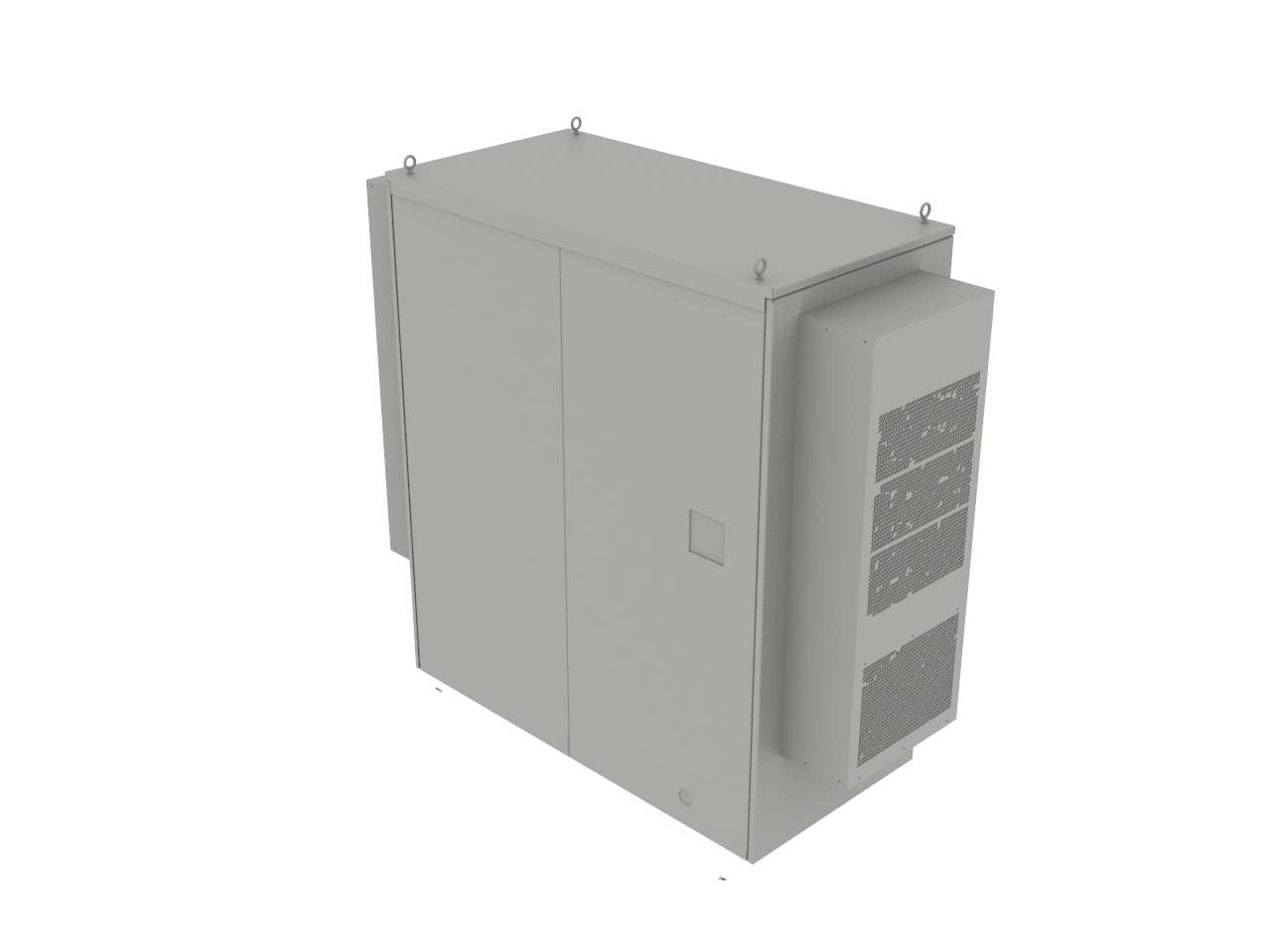 Dell has also done a good job catering to the various technology ecosystems different edge computing markets need, Kimball said. “Power plants are different than oil rigs, which are different than factory floors. Each one of these sub-markets, or sub-verticals, has its own ecosystem, from the devices, such as IoT, to the software, to the data generated.”

Dell has to integrate its hardware and software platforms into these highly specialized and proprietary environments, he added. “Building out the ecosystem and all of those touchpoints is so important, and this is something Dell has done over the years with success. And that is what will make these platforms successful in the market.”

The Dell EMC PowerEdge XE2420 will initially be available in the second quarter of 2020, the company said.

Meanwhile, the Dell EMC Modular Data Center Micro 415 is expected to be available at the beginning of the second half of 2020, the company said.