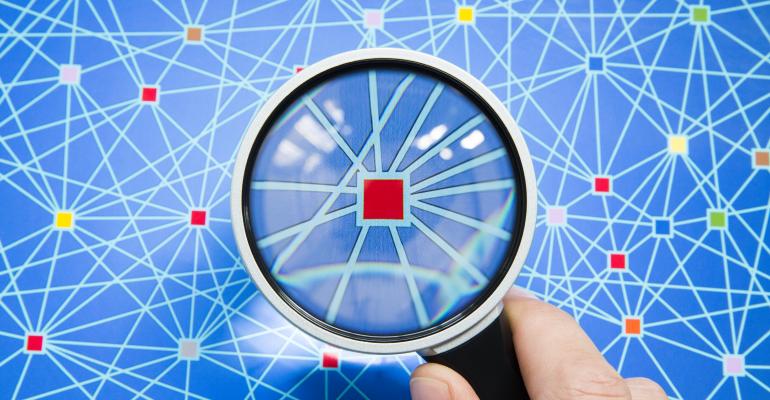 How to ID Why an M.2 Form Factor SSD Isn’t Showing Up in Windows

There are a number of reasons why Windows fails to recognize an M.2 form factor SSD.

In many ways, M.2 form factor hard disks make life a bit simpler than the traditional hard disks that have been used seemingly forever. After all, there are no cables to worry about, and the drives are essentially plug and play. Every once in a while, though, you may find that Windows fails to recognize an M.2 form factor SSD that has been recently installed. Fortunately, it’s not difficult to resolve the problem.

If the new M.2 SSD shows up in the Disk Management Console, then you likely need only to initialize and format the disk to make it accessible to Windows. The Disk Management Console will automatically prompt you to initialize the disk. After that, you can right click on the disk and choose the Online option from the shortcut menu to bring the disk online. Finally, right click on the space within the disk and use the Create Volume option to create and format a new volume on the disk.

Of course, things are not always quite this simple. It’s entirely possible that the new M.2 form factor disk does not appear in the Disk Management Console. In those situations, there is typically a lower-level problem going on. In my experience, such problems are usually attributed to either mismatched hardware or hardware conflicts.

The reason why I mention this is because many of the current-generation motherboards are equipped with three M.2 form factor sockets, but these sockets are architecturally different from one another.

The first M.2 socket is commonly a dual-use socket. It can accommodate either an NVMe PCIe SSD or a SATA III SSD. Either one will work. Granted, this isn’t the case with every motherboard, but it is very common for motherboard manufacturers to include a dual-use M.2 socket.

The second M.2 form factor socket on a motherboard tends not to be dual use. The motherboards that I have worked with recently reserve this second M.2 form factor socket for NVMe PCIe SSDs. Because of the way that the connectors are arranged, it is physically possible to insert a SATA III device into the socket, but the motherboard won’t recognize the SATA III disk if the socket is intended only for use with NVMe PCIe disks.

The third M.2 form factor socket that is often included on a motherboard is intended for use with Intel Optane memory, but that is another topic for another day.

So, all of this is to say that one of the most common reasons for an M.2 form factor SSD to not work is that there is a mismatch between the M.2 socket and the disk type.

But, what if the right type of SSD is inserted into the socket, but the disk still doesn’t work? If that happens, then there is one more thing that you should check for.

As previously mentioned, some M.2 form factor SSDs use the SATA bus. It is possible for these SSDs to conflict with devices that are plugged into your motherboard’s SATA connectors. If, for example, you have an M.2-based SSD that is using SATA 2, but you also have a Blu-Ray disk that is also plugged into the SATA 2 port, then one of the devices (possibly both) is not going to work. The solution is to simply move the Blu-Ray drive to another SATA port.