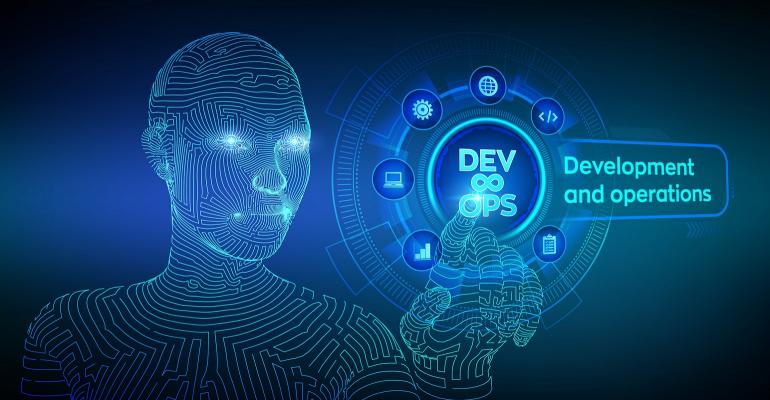 A key component of IT operations that is often difficult to manage as part of a DevOps methodology is integration with IT service management (ITSM) and ticketing systems. That's a challenge that Transposit is now taking on with its latest update that includes a feature called Activities.

San Francisco-based Transposit is in the business of enabling DevOps process automation that connects different tools in an orchestrated process workflow. Transposit's platform enables organizations to build automated runbooks, which are a set of DevOps processes executed across multiple tools.

"What we started finding was that the second that you start automating things, people start asking you to keep track of those automations and to be able to share the status on those automations," Divanny Lamas, CEO of Transposit, told ITPro Today. "As we have been moving toward request and change management, there was suddenly a need for us to really increase our ability to handle state and long-term data, and that's why we're introducing activities."

The Transposit platform’s new Activities capability is intended to be a modern version of the traditional IT trouble ticket, according to Lamas.

Activities are containers for DevOps runbooks and include customizable fields that allow Transposit to capture all of the related links around an incident and tie them to other systems, she said.

For example, Transposit Activities can bring together tickets from Atlassian Jira, ServiceNow and other systems along with all of the automation and actions that were taken on behalf of customers as part of a runbook. Activities can also be automatically updated as different processes are added on the runbook side, to enable participants in the DevOps process to go to one place and get a handle on exactly what the state of that particular operation is at a given point in time, Lamas said.

"We're really turning around the entire notion of what tickets are on its head," she said.

Automation Is the Key to DevOps Success

With a traditional ticket, a user normally messages IT support about an issue they are having, according to Lamas. The IT support person then typically messages the user back—a very human-oriented process. Each ticket needs to be managed, and duplicate issues are a common challenge.

"The way Transposit thinks about it is that we're automation first," she said.

The reason why Transposit uses the term “activities” instead of “tickets” is directly tied to the actions that enable the DevOps process, according to Lamas. She added that tickets that exist across multiple systems can be consolidated and tracked with Transposit Activities to provide a unified and automatically updated view for users. Transposit is now also providing its users with an automatic documentation capability that will keep accurate accounting of all the DevOps operations that a runbook executes.

"One of the first things that people ask me about is how to develop a feedback loop that enables improvement of automation processes over time," Lamas said. "Ultimately when we look at our activities and the work that we're putting into this single source of truth, a big part of it for us is being able to guide these organizations to make smarter investments in automation."