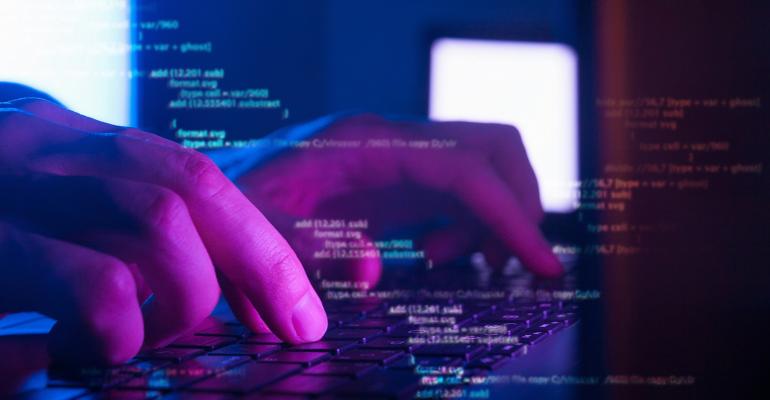 Q&A: CircleCI CTO Explains Why DevOps Is a Growing Enterprise

The CTO of DevOps platform vendor CircleCI shares insights on how the market has changed as his company raises new funds to power ahead.

CircleCI has emerged in recent years as one of the leading players in the DevOps space with its namesake continuous integration/continuous deployment (CI/CD) platform. On July 23, the company announced that it raised $56 million in a Series D round of funding as it continues to advance the modern state of DevOps.

CI/CD is a foundational element of modern DevOps practices, bringing together code from developers into a platform that enables collaboration and testing for development. The output of a CI/CD pipeline process is code that can be continuously deployed into production, enabling a more rapid and agile approach to software delivery.

One of the key leaders within CircleCI is its CTO, Rob Zuber, who joined the company in 2014. Zuber had previously served as a co-founder of Copious, where he worked with Jim Rose, now the CEO of CircleCI.

In an interview with ITPro Today, Zuber shares his views on the current state of the CI/CD and DevOps landscape as well as outlines where CircleCI is headed in the months ahead.

What is the mission for CircleCI?

At the highest level, we are all about helping software developers and software organizations be better at getting their value to their customers. We all have great ideas, but ultimately we want to be able to move quickly, and execution and speed win in the market. We're all about helping those teams execute quickly and get the value that's in their heads into the hands of their customers.

You know in a world where every organization is a software organization at this point, we all differentiate on the software that we provide to our customers. I choose banks based on the mobile app—those have to be good. So the companies that are leaning in, that's how they differentiate, by learning to invest in their software developers and in their tools, and we sit right in the middle of that.

So basically, between the point that an engineer commits code to the point that it's in production, we're handling all that in terms of validating the code, building any packages, creating the assets or artifacts, and getting it deployed into a production environment.

Why is CircleCI still raising money, and what is the key driver for growth?

To the question of timing, this is a market that's expanding and we are in a really strong position in this market. We had a cohort of competitors, most of whom have disappeared over the last couple of years.

As we continue to grow and show success, investors continue to realize that this is the kind of space and we're the kind of company where they can put their money to work, where investing into the space is going to open up more opportunity, open up growth and ideally provide a great return for them.

We're a unit economics business; people pay us for value that we provide them. As we grow, we can demonstrate that people want to continue to pay, and we can sustain a growing business.

How has the market for CI/CD changed over the last seven years?

If you go back to 2012, we found our initial success with supporting people building Ruby on Rails projects. One of the things that Rails did for all of us was come out with a very strong position on how you should do testing as part of your development. So people who were excited about Rails were excited about testing, and that was great for us.

Then Docker came out in that time frame [2013], and that helped drive people into containerization and then microservices. The software community's approaches to software development really shifted in light of those capabilities. So how we've needed to support those customers has changed in that time as well, being able to work within Docker containers and build Docker images and then pushing into new types of container orchestration systems. We watched sort of a thousand flowers bloom, if you will, on container orchestration. What happened is Kubernetes basically took the gold medal and everybody else just kind of built some wrappers around Kubernetes.

What has changed in the CircleCI approach over the years?

We have this capability called Orbs which are packages that other people can create and share around how to do CI/CD. Because the market continues to evolve and how we address our software issues continues to evolve, we want to put that in the hands of the people who are driving it and give them the opportunity to really continue to support themselves and support others on top of our platform.

How has programming language use with CI/CD changed over time?

The dominant languages have shifted over time, partly because of corporate sponsorship, which does a lot for languages. Kotlin is a good example, where Google said it's what they will use on Android and people want to build Android apps. So the turn there was pretty huge.

Swift, similarly in the iOS ecosystem has grown thanks to Apple.

What's next for CircleCI?

We need to maintain that really sharp focus on the core CI/CD offering. We're constantly seeing ways that we can better address people's needs, making sure that it's easy to get going and that they can grow with us.