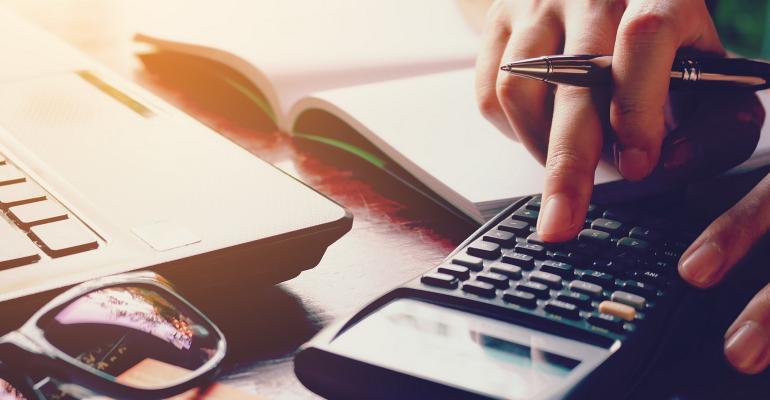 Nobl9 is building out its service-level objective technology with its Hydrogen service that aims to help teams tackle the challenge of technical debt.

Because many organizations struggle with technical debt, it’s an issue that software reliability startup Nobl9 is working to help solve.

Founded in 2019, Nobl9 has developed an enterprise platform that helps organizations define service-level objectives (SLOs), which are essentially the concept of site reliability engineering (SRE). SLOs and SRE to date have largely been more concerned with the operational aspects of DevOps, but that's now expanding with the new Nobl9 Hydrogen platform announced on Nov. 16. The goal with Hydrogen is to help organizations identify the impact of technical debt issues in development and operations by enabling issues to be measured, tracked and ultimately remediated.

"A lot of the SLO discussion has been around operational concerns … about trying to make things run very reliably," Kit Merker, chief operating officer at Nobl9, told ITPro Today. "If you look at the longer-term impacts of the decisions engineering teams make, you know they’ve got to ship software and at some point if you want to ship, you're going to incur some amount of technical debt in order to get the product out the door."

Over time, the decisions that development teams make to ship an application can pile up. That technical debt could be some form of resource limitation, a technical constraint or a configuration element that has some form of expiration date.

Nobl9’s Hydrogen service enables users to define SLOs that are based on technical debt expectations, Merker said. One of the challenges with technical debt is tying it back to customer impact, he noted. Plus, many organizations lack precision in connecting operational execution to the development and deployment choices that lead to technical debt, he added.

When an organization builds an application and then delivers it as a service, that's typically where most teams will focus their SLOs, service-level agreements (SLAs) and other reliability targets, according to Merker. What Nobl9 Hydrogen does is apply the same concepts of SLOs to targets the organization wants to achieve to pay down technical debt over a period of time. Instead of triggering operational issues like a PagerDuty alert or something that would wake the team up, it triggers a Jira workflow so that a development team can apply the necessary resources.

"You can't just automate technical debt away—you have to have this connection from business impact and see that things are creeping toward being worse," Merker said. "And that is an indicator from a project planning perspective that the team needs to make a decision about where it wants to put its engineering resources."

Merker said he's seen interest in the concept of SLO grow in the past year, as organizations are looking at different ways of handling reliability.

"People are frustrated and burned out," he said.

The current situation has caused many to resign from their jobs and look for new positions where they can better manage technical debt and their on-call rotations at employers.

"We started off with a simple idea that we could bring service-level objectives to enterprises, take what we learned at Google and apply it in other ways," Merker said. "It turns out that it is complicated, but at the same time, you know, it's actually even more useful in enterprises where they don't quite have the high reliability expectations that Google does."