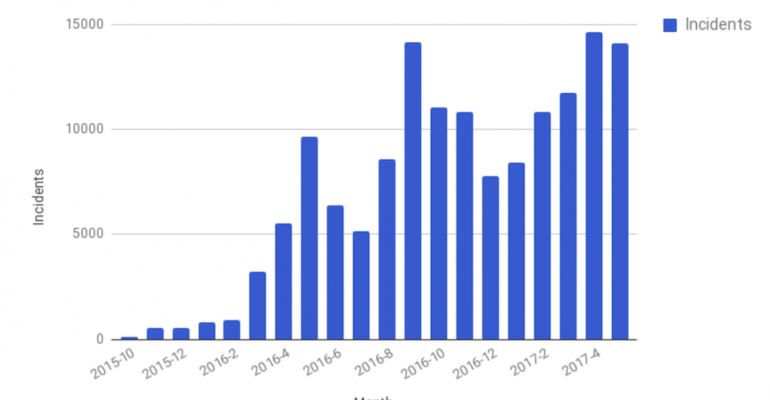 LinkedIn has announced the release of two applications under open source licenses that should be of interest to DevOps.

It's not necessarly big news when web-based companies such as LinkedIn contribute to open source. In fact, it's also only natural. Many of today's web giants began building their infrastructure using open source as the backbone, so releasing code developed in-house as they scale comes naturally. Facebook has open sourced much of the code it's developed, and was the impetus behind the Open Compute Project to "open" data center designs. Google's many contributions to open source projects are well known, and Yahoo has open sourced many of the products it developed -- including its early work on what is now called Hadoop.

Even companies not normally associated with openness are major contributors. Walmart open sourced its DevOps platform, OneOps, as well as Electrode, the React-based application that runs its e-commerce site. Then there's Microsoft, once open source's mortal enemy but which now frequently releases new open source code -- and is one of the largest contributors to Linux.

LinkedIn, which Microsoft has owned since December, has also contributed to open source. Its latest offerings, Iris and Oncall, should prove to quickly become mainstays in IT departments, unless I miss my guess.

The two projects, announced as open source on June 29, are designed to work together like a single application, much like an automobile engine and transmission.

Iris is an automated way to deal with incident escalation -- whenever anything happens in a system that somebody should know about, Iris will make the call. It's highly configurable through a UI and has been battle tested by LinkedIn under heavy load for two years. It's ready for prime time production.

"One of the more surprising features of an Iris plan is that no specific modes of contact are specified anywhere," Daniel Wang, a site reliability engineer at LinkedIn wrote on Thursday. "Instead, we define priorities, from low to urgent, and allow users to map contact modes to these priorities. This gives our users a high level of flexibility in defining how they wish to be contacted. One person may prefer to receive Slack messages rather than email, while another may opt for SMS, and Iris is fully able to support these preferences."

Although Iris qualifies as a "backend" application, Oncall can be seen as a backend to Iris. It's how Iris determines who's on-call for a team it needs to contact during an incident.

"Oncall comes with built-in support for follow-the-sun schedules, and provides a clean UI for swapping, editing, and deleting events," Wang explained. "It supports a number of different event types, and has built-in shortcuts for overriding an existing shift, should the need arise for a substitution. It acts as a specialized calendar of sorts, making management of on-call schedules fast, clean, and painless."

Since Oncall's primary purpose is to work hand-in-hand with Iris, why is it designed as a separate application?

"One of the advantages of having Oncall as a separate service is the ability to provide teams with an on-call scheduling tool without necessarily tying in escalation. For example, many IT teams at LinkedIn don’t own critical applications, but instead use Oncall to define a first point of contact for the team. In these cases, Iris’ escalation plan definitions aren’t needed, and teams can use Oncall alone as a specialized calendar."

Both Iris and Oncall are released under the GPL compatable Simplified BSD License (2-clause) license.