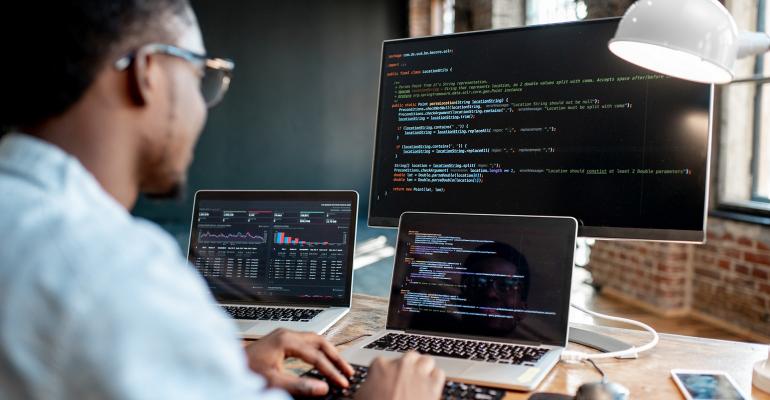 DevOps software delivery intelligence vendor LinearB is continuing to grow its efforts to improve developer efficiency, with a $50 million Series B round of funding announced on May 2.

The new funding comes just over a year after LinearB announced its $16 million Series A funding round in March 2021, as the company is seeing commercial success with its approach to helping organizations optimize development efforts.

LinearB defines itself as a software delivery intelligence vendor, with technology designed to provide insights into the DevOps and application development process that will help improve efficiency.

Software delivery intelligence overlaps into value stream management (VSM), which is an area of increasing popularity for DevOps optimization.

"We feel that we're at an inflection point where we want to hire great people and great talent in engineering to keep growing our product," Ori Keren, CEO of LinearB, told ITPro Today. "There's a true need for developers now, and with hybrid and remote work the need has increased, so there's a lot of  things we plan to release throughout the next year that we think can save developers multiple hours each day."

One of the new features that has landed in the LinearB platform over the past year to improve productivity is a workflow bot.

The workflow bot, according to Keren, helps automate common processes that LinearB found were needlessly taking up developers' time. DevOps teams commonly use version control software such as GitHub as well as developer project management software like Atlassian's Jira. With LinearB's workflow bot, if a developer merges code from a code repository where there isn't a Jira ticket mapped, the bot automatically creates the Jira ticket.

The workflow bot is able to save developers between 30 to 60 minutes per day, Keren said.

"We knew that people would use the workflow bot, but we were surprised that people are now relying on the bot as the mechanism for opening Jira tickets," he said.

"It's about looking at what happens to the development pipeline from when developers are writing code until the code is in production," Keren said.

One of the things LinearB has been focusing on over the past year has been to help operationalize development pipeline insights. For example, LinearB can identify what the cycle time is for a given project and how that can be improved. Cycle time is the amount of time from when code is initially committed to a development repository until it is released into production. LinearB can provide a benchmark for cycle time to help organizations understand how they compare against other organizations or similar projects. Going a step beyond that, LinearB can now provide recommendations on how to improve cycle time and define the appropriate goals that will lead to the desired improvements. 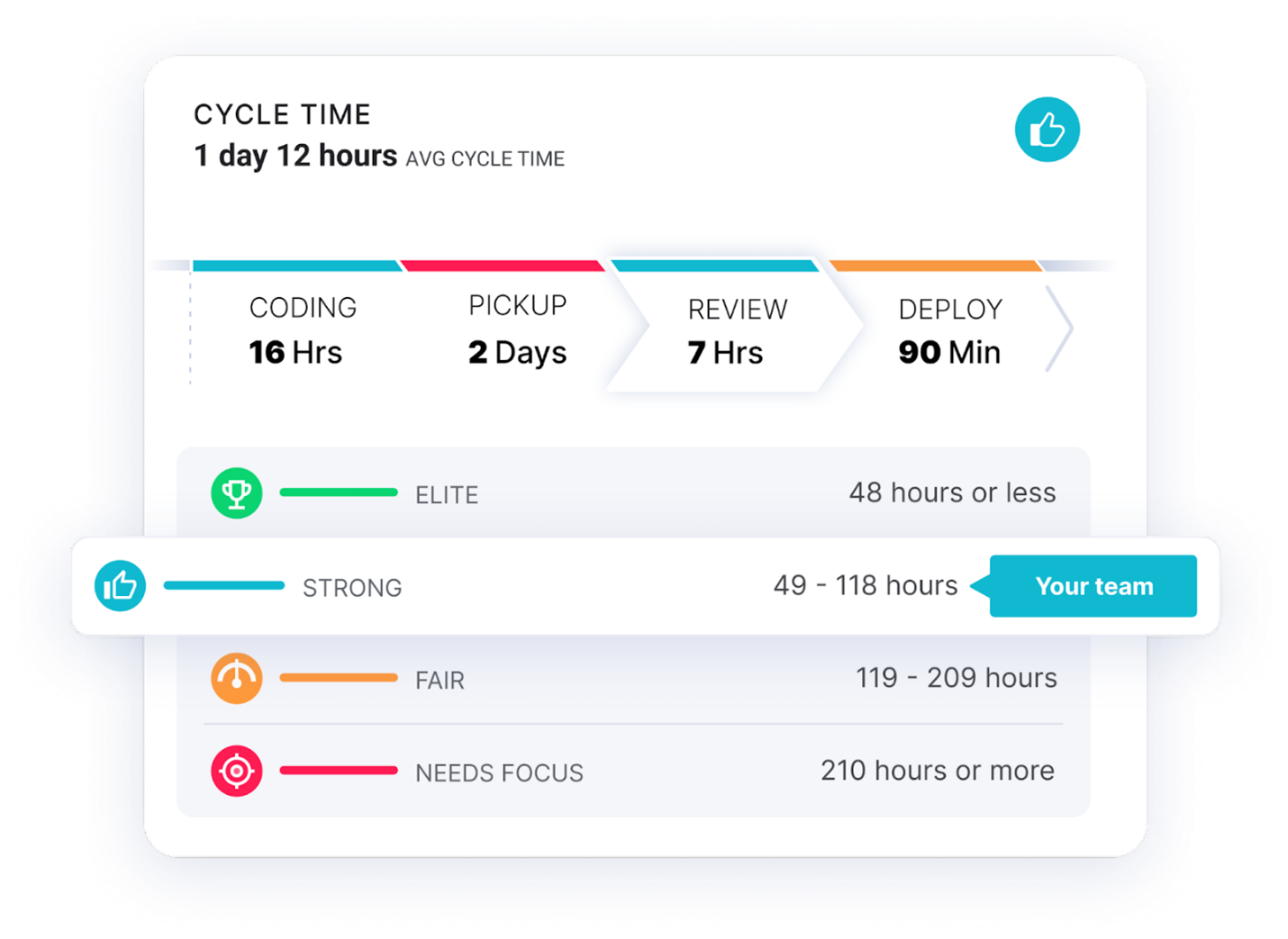 LinearB's platform provides insight into key software development metrics like cycle time — how long it takes for code to go from initial development to production.

"There's still a need to educate executives on the process of building a great product, and you need the software systems to reflect that," he said. "So, of course, we're going to continue to invest in enriching capabilities for engineering managers so they can speak with confidence and bring data about software development into every meeting."