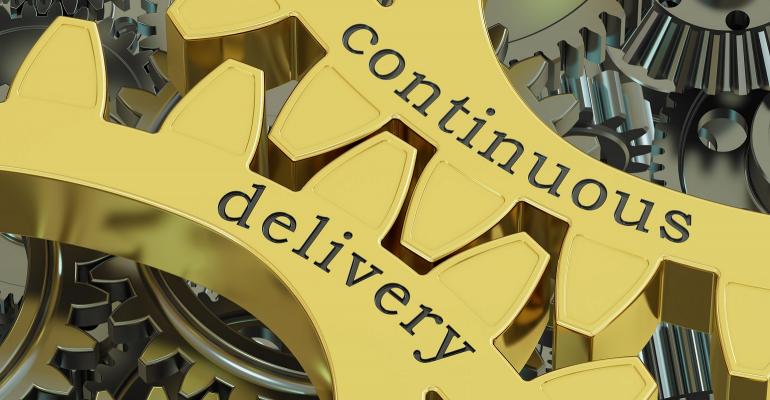 Harness Opens Up CD Platform with Source-Available Edition for DevOps

DevOps platform vendor Harness opens up its continuous delivery technology as a free source-available offering to boost adoption and contributions.

DevOps platform vendor Harness on Jan. 19 opened up its continuous delivery technology with the release of a free source-available community edition.

Founded in 2016, Harness built its own CD capabilities as a proprietary technology. Continuous delivery technology is a key part of modern DevOps practices, enabling the rapid deployment of developer code into production. CD is often paired with continuous integration (CI), which provides a workflow for integrating developer code into projects. In May 2021, the San Francisco-based company acquired CI vendor Drone.io, which had its own open-source platform. As part of the acquisition, Harness committed to having more open code overall.

The source-available license that Harness is using is known as the PolyForm Shield License.

"The reason we chose it is because we want to give all the goodness of open source, which is that source code is 100% available and end users can start using it for free," Jyoti Bansal, founder and CEO of Harness, told ITPro Today. "But we want to make sure that as a business, we are not giving it out so that different platforms and competitors can start monetizing it."

There have been concerns in recent years about vendors, often cloud providers, taking open source code and using it to build a full service.

Bansal cited Elastic as one such example, where Amazon Web Services (AWS) had built its own service using the open source code for the Elasticsearch project. Elastic responded in April 2021 by creating a new source-available license that restricts the use of its code by AWS. For its part, AWS forked the original open source code and created its own project, OpenSearch.

Harness is looking to avoid what Elastic experienced, which is why it didn't go with a completely open-source license, which would have enabled a competitor or a cloud vendor to monetize the code in a competitive way against Harness.

"The world of open source has a history, and a community around it. We respect that, and we want to participate in it," Bansal said. "But we want to make sure that we have the ability to monetize."

The Harness CI technology, which was acquired in 2021 from Drone.io, remains under an open-source Apache license, with no plans to change.

Bansal explained that as opposed to Harness CD, which had previously only been available as proprietary code and was entirely developed by Harness, the Harness CI code got its start as open source code with an open-source community.

However, having code where the source code is available is only one part of an open-source model. The other key part is getting contributions and collaborating with a broader community, beyond just one individual company.

"That is our intent, that we want developers to contribute code, features, bug fixes and all sorts of things," Bansal said.

Beyond just the CI and CD components that now both have freely available code, Harness also has a feature flag module that is useful for enabling progressive delivery approaches for DevOps.

"Eventually all our modules will have a source-available or open-source kind of model – that's the strategy," Bansal said.