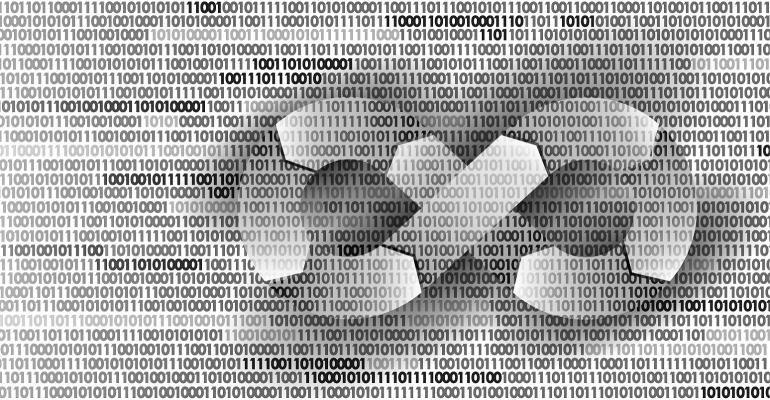 More developers are using security tools to improve DevOps, though culture remains the best predictor of success according to Google's 2022 DORA report.

Among the most influential DevOps reports in any given year is the Google DevOps Research and Assessment (DORA) study, which looks at DevOps trends and best practices.

DORA's 2022 Accelerate State of DevOps Report, which was released on Sept. 28, has a focus on security and identifying the best DevOps practices that help influence operational performance. This year's report builds on findings from the 2021 DORA report, which revealed a close alignment between DevOps success and site reliability engineering (SRE) practices.

This year's report found that there is growing adoption of tools and techniques to help secure the software supply chain. For example, 63% of respondents said their organization executed application-level security scanning as part of the development process prior to release. The report also examined the state of software delivery performance and found that there is a shift toward higher performance overall.

While tools are important, that's not the only critical component of DevOps success.

"Healthy organizational culture might seem like a nice to have thing for teams that want to improve their software delivery outcomes, but our research suggests that it's a necessity for the happiest, healthiest, most productive teams."

"The most surprising finding this year is that the biggest predictor of an organization's application development security practices was cultural, not technical," Claire Peters, DORA research lead at Google, told ITPro Today. "High-trust, low-blame cultures focused on performance were 1.6x more likely to have above average adoption of emerging security practices than low-trust, high-blame cultures focused on power or rules."

"Based on these new findings, we recommend that teams aim for excellence in throughput, stability, and reliability — in equal measure," she said.

From SRE to Generative Organization Culture for DevOps

The 2022 DORA report also surfaces the need for what Google refers to as generative organizational culture to help improve software delivery, reliability, and software supply-chain security.

"The benefits of a healthy team culture­ — one in which team members cooperate and collaborate, where risks and responsibilities are shared, where failure is an opportunity for inquiry rather than punishment — cannot be overstated," Peters said.

"Healthy organizational culture might seem like a nice to have thing for teams that want to improve their software delivery outcomes, but our research suggests that it's a necessity for the happiest, healthiest, most productive teams," Peters said.