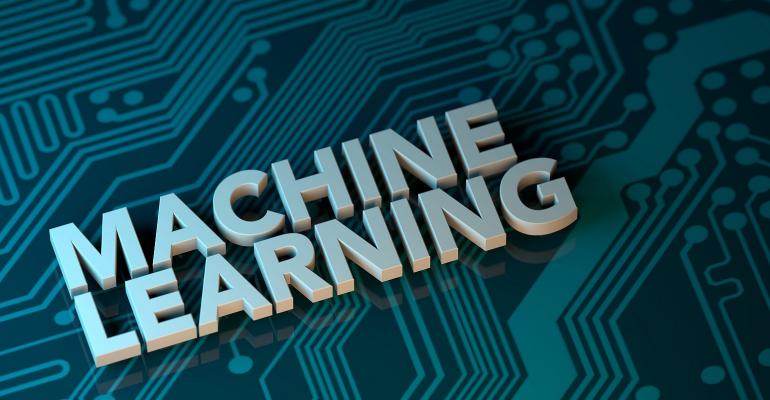 Domino Data Lab is adding new capabilities to its namesake platform with the upcoming release of Domino 5.2 for enterprise MLOps. The Domino 5.2 release was announced at the company's Rev3 conference in New York on May 5, with general availability set for June.

The new release continues to build on capabilities the company first introduced with the Domino 5.0 platform in January that help organizations scale machine learning operations in production. With the new Domino 5.2 platform, scaling is being enhanced with the IntelliSize feature that helps data scientists optimally size development environments for MLOps.

Related: Role of Chief Data Officer: Essential so Why the Turnover?

“Playtime is over for data science," Nick Elprin, CEO and co-founder of Domino Data Lab, told ITPro Today. "While many companies are still experimenting, a growing number of winning companies are operationalizing data science at scale. These model-driven businesses will crush competitors."

Elprin noted that there are three recurring, fundamental ingredients that enable companies to succeed in scaling data science impact:

"While culture, leadership, and organizational structures play a major role in fostering those ingredients, technology also has a big role to play," he said.

In the MLOps ecosystem today, Elprin sees a growing number of "walled gardens" that promise simplicity but ultimately limit choice for data scientists. Over the medium term, he expects that lock-in will stifle innovation and frustrate top talent.

"Our approach with Domino is to embrace an open ecosystem," he said. "Our vision for Domino is a platform that gives data scientists flexibility and choice in how they build and productionize work, while giving IT the control and security and governance they require."

Elprin noted that the features in Domino 5.2, along with several upcoming ones, all further the vision to give data scientists freedom and power while giving IT control and security.

Among the features in Domino 5.2 is the Durable Workspace capability that enables data scientists to pause and resume Domino Workspaces. Elprin said that while paused, a Workspace winds down compute resources to save costs, while preserving all the data scientist's work, to restart when it spins back up.

Each time a data scientist starts or resumes a workspace, Domino recommends the appropriate volume size, according to Elprin. If data sizes have changed, the size recommendation will be updated to reflect the new size. He added that the resumable capability helps data science teams save huge amounts of compute spend.

"The rich visualization library within Superset will add to a data scientist's ability to understand the breadth and quality of their data, ultimately reducing the time spent building, preparing, and cleansing data," Laurent told ITPro Today.

What's Next for Domino?

Looking forward, Elprin said that a guiding principle for his company is about accelerating "model velocity" — the rate at which companies can build and deploy machine learning models.

Elprin said his company's vision is to give data scientists freedom and flexibility to use the resources they need, while giving IT control and security. To that end, Domino has a few things in the works to help expand data scientists' ability to access different compute clusters from one single location — whether those resources are in different regions, different clouds, or even on-premises.

"In my keynote, we are demoing a preview of a new hybrid architecture we're calling Nexus, to do just this," Elprin said. "It will allow data science teams to push compute workloads to different compute resources across regions, clouds, and on-premises environments."