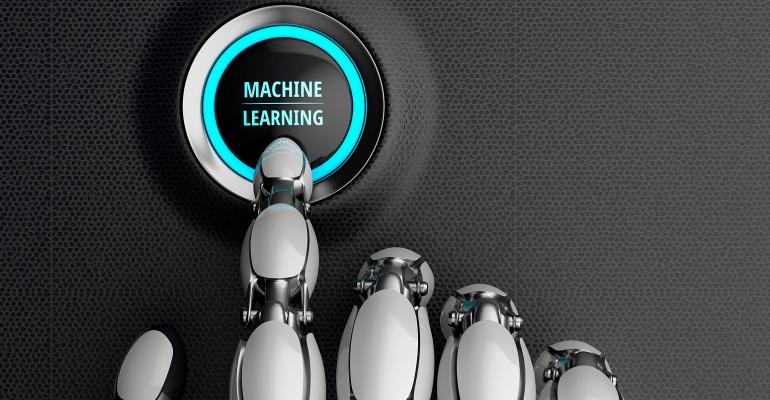 Domino is building out a new architecture to enable hybrid machine learning operations that run on-premises and across cloud providers, all controlled from a unified interface.

Domino Data Lab is looking to expand its MLOps platform with a new offering it calls Nexus that aims to bring a hybrid approach to machine learning operations.

Domino last updated its core MLOps platform on May 5 with the release of Domino 5.2 at the company's Rev3 conference. Domino is positioning its Nexus offering, which it announced on June 22, as a next-generation architecture, but that doesn't mean it's a replacement for the company's existing offering.

Related: Role of Chief Data Officer: Essential so Why the Turnover?

"Domino has always supported hybrid cloud in terms of being able to operate in any environment," Nick Elprin, Domino Data Lab's co-founder and CEO, told ITPro Today. "What Nexus adds is the ability to work seamlessly across these environments."

Nexus Is All About Hybrid MLOps

Nexus provides a single pane of glass that allows data scientists to work with compute and data irrespective of where they are located, Elprin said.

Elprin emphasized that Nexus is not a replacement for the Domino 5.x platform. Rather, Domino Nexus is an additional set of capabilities for the Domino enterprise MLOps platform that enables organizations to use Domino across on-premises and multicloud regions in a reliable and secure way, he said.

"Domino's Nexus architecture is the next evolution of Domino's enterprise platform," Elprin said. "We will ship Nexus capabilities in an upcoming platform release, like with a new feature. We haven't yet decided what version number that release will be."

A key part of the Domino Nexus announcement is that the company has named silicon vendor NVIDIA as its first launch partner for hardware enablement.

While NVIDIA is an important partner for Domino, Elprin emphasized that Nexus does not rely on NVIDIA hardware in order to operate.

“Domino is an open platform, and we're designing our architecture to be agnostic to underlying GPU and CPU technology,” Elprin said.

That said, he noted that Domino is launching Nexus with NVIDIA with specific reference architectures and suggested deployment templates that are validated by Domino and NVIDIA to provide top performance and compatibility, and that represent the needs of joint customers.

While Domino can run both on-premises and on cloud platforms today, enterprises must use separate instances of the Domino platform when they are working in different environments.

In contrast, Elprin said Domino Nexus provides users with a unified application and orchestration layer. As such, Nexus will allow data scientists to run data science workloads in different compute clusters, including on-premises, in the cloud, or even across different geographic regions from the same web interface.

Nexus will allow users to "burst" to cloud when they need to scale up or scale out infrastructure, and "repatriate" workloads on-premises to take advantage of cheaper or faster hardware when it makes sense, according to Elprin. In addition, to satisfy data sovereignty or data gravity requirements, Nexus will have data locality awareness in order to protect data located in one region from being accessed, he said.

"Hybrid cloud promotes collaboration across parts of the business that are using different on-premises systems or another cloud platform,” Elprin said.