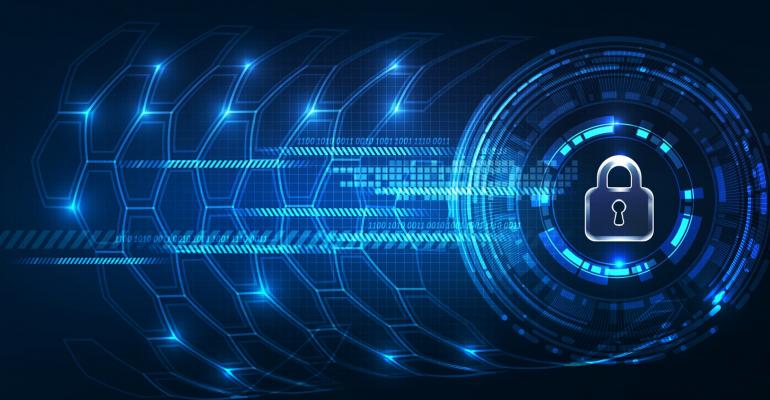 Sponsor Content
How to Deploy a Comprehensive DevSecOps Solution
May 28, 2021