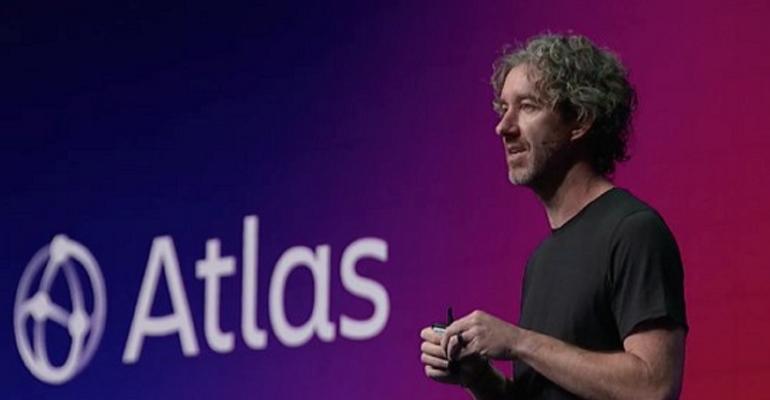 DevOps and workflow automation vendor Atlassian is adding a series of new tools to its platform to help both developers and business people better manage tasks and projects.

At the Atlassian Team '22 conference, held live in Las Vegas and virtually online on April 6 and 7, the company announced the latest developments from its Point A initiative for workflow. The first set of Point A projects were announced at the virtual Atlassian Team '21 conference last year.

Among the new services that Atlassian announced this week is Compass, technology for improving collaboration across teams. The company also announced its new Atlas service to give organizations better visibility into project statuses and goals.

"One area that we see customers struggling is that different teams track work in different ways, in different tools," Atlassian CEO Scott Farquhar (pictured) said during the event's opening keynote address. "In today's world, we know that multiple teams need to come together to get work done."

It's not enough for each team to have its own tools for tracking work, Farquhar said. What's needed is a common vocabulary, a shared understanding of the what, why, who, and how of their work. That's where Atlas fits in.

"Atlas is a teamwork directory that facilitates open sharing and provides context about work — not just within an individual team, but across teams," he said.

With Atlas, Atlassian is aiming to make it easier for DevOps teams to track work across an organization in a unified approach. A key feature of the new service is the ability to not just track progress toward goals, but to also help define the goals.

Atlas gives every project a homepage, where anyone can understand what the project is about and why it is being undertaken by the organization, Atlassian Chief Product Officer Joff Redfern said during the Atlassian Team '22 keynote. Every project in Atlas can be connected to a goal, which is great for leaders who need a high-level overview of how teams are doing against their goals, he added. 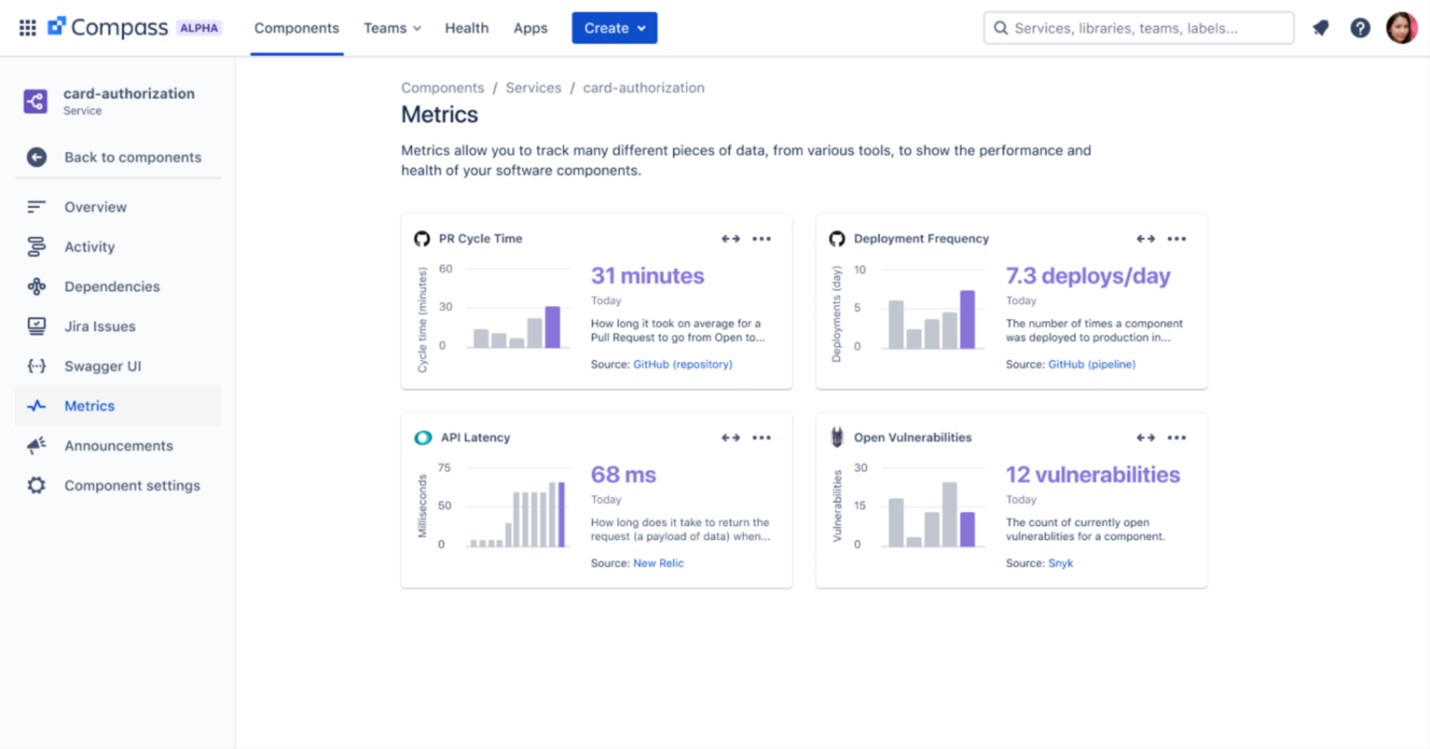 One part of any project's goals is a completion date, which can often be a challenge to define and achieve. Redfern said that many projects don't have well-defined due dates because they're too hard to estimate at the start of the project. To that end, Atlas introduces a concept that Atlassian is calling "fuzzy dates." With the fuzzy dates feature, the due date for the project is automatically adjusted throughout the lifecycle of the project to reflect the actual progress toward completion.

Modern software development has become increasingly complex, in no small part due to the fact that it is increasingly distributed and modular.

Modern software is built with multiple components, including service libraries, code frameworks and APIs, according to Farquhar. It's an approach in which code is reused from different locations, including the cloud, to improve scalability, performance, and cost. As part of the modern software development process, there is also a distribution of ownership and responsibility for all the different components. Teams aren't just tasked with building components; they're also expected to maintain and operate them, Farquhar said.

"Gone are the days when software teams really spent all their days focused on writing code," he said. "These days, they're expected to do more and use more tools than ever before."

With the new Compass service, Atlassian is aiming to help software teams understand and track the modern distributed software development process. Farquhar described Compass as a "mission control" for development, providing a central location to manage the process.

"With Compass, all the components are tracked in one place as a single source of truth for your distributed software architecture," he said.