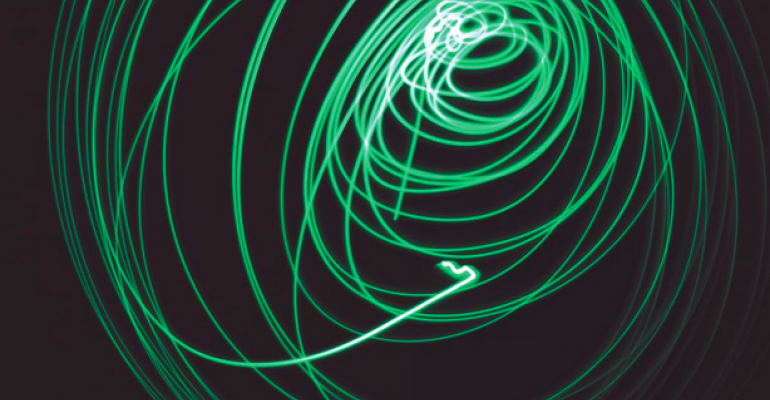 Startup Armory is looking to advance the state of continuous deployment with its enterprise-grade Spinnaker platform. The company announced on Aug. 1 that it has raised $28 million in a series B round of funding to help fuel its efforts.

A core element of modern DevOps pipelines is the use of continuous delivery (CD) to rapidly deploy code to the cloud. Spinnaker is an open-source, multi-cloud CD solution that was originally created by Netflix and now benefits from a multi-stakeholder model of contributors and deployments.

"We are just under three years old, we're commercializing Spinnaker, and we really see an opportunity for Spinnaker as the de facto standard platform for software delivery, especially for cloud targets," Armory CEO Daniel Odio told ITPro Today. "We, as Armory, see an opportunity to put Spinnaker at the core of our strategy, which is to automate and compress the entire software development lifecycle [SDLC] for Global 2000 companies."

An Enterprise Distribution of Spinnaker

Armory provides an enterprise distribution of Spinnaker and has taken an open core model to product development. With open core, the foundation of the product is based on open-source technology, with additional capabilities built on top that are only available to commercial customers.

As an example, Odio said Armory can enable the deployment of Spinnaker within highly secure "air gap" data center environments. In an air gap data center, the server systems are isolated from other parts of the network.

"We've also created this feature called pipelines of code, which is the ability to do GitOps," he said.

GitOps is an emerging approach within DevOps where code commits made to the Git version control system, or the hosted GitHub service, are used to orchestrate deployment and operations. Odio explained that the code pipelines feature enables organizations to create pipeline definitions, check code into Git and then make the pipelines available as reusable modules across the entire organization.

"Large companies at scale that have thousands of developers want to have one single golden path to production. They want to have that one compliance policy, one security policy, and yet be able to direct workloads to the right cloud targets," Odio said. "So we are enabling specific features to enable them to do that, while also really investing in the success of the open-source project."

Armory also has a professional services team that helps organizations implement Spinnaker, according to Odio.

"Spinnaker is absolutely a big commitment and investment. It's an investment in having a modern platform that allows a company to really … get ideas out into the world through cloud targets," he said. "So we have a sizeable customer success organization that goes in and embeds with companies to help ensure that they can get it working."

In Odio's view, Spinnaker as a platform really codifies the culture, business and technology that companies are trying to get to with DevOps.

"You can think of Spinnaker as codifying kind of the best practices of Netflix and Google in a platform," he said.

Odio said that developers just want to get code out as quickly as possible. They don't care if the deployment is a virtual machine (VM), a container, AWS or another public cloud provider. Spinnaker can work with any of those deployment approaches, making it highly portable.

A key use case for Spinnaker is as an enabler for multi-cloud and hybrid cloud computing. Odio said Spinnaker is branded as a continuous delivery platform because it's the child of Netflix and Netflix is a company that's living in the future with its aggressive approach to cloud deployment. In contrast, the majority of Global 2000 companies are literally just trying to move workloads out of data centers, and hybrid is a safe way to try out the cloud, he said.

"Some of our customers really like the fact that they can visualize infrastructure across cloud providers and different deployment targets," Odio said. "With Spinnaker, you can think of it like the conductor of the cloud orchestra, because it's actually deploying infrastructure in the spinning up, managing and taking down of cloud infrastructure."

"I think there's just a lot of education that needs to be done to help engineering leaders and Global 2000 companies understand that DevOps is strategic, it's no longer just tactical," he said. "The CD Foundation is a vehicle and a platform through which these kinds of cloud-native and leading projects that enable more modern ways to get to production can have a voice."