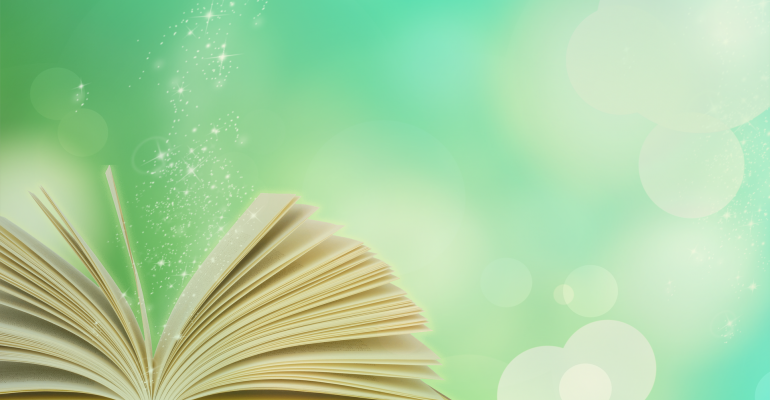 The trend towards open standards will not only make life easier for DevOps, they will cut IT costs as well.

If you were to ask what the most important news on the tech front was in 2017, I'd have to point to the gains made in open standards for devops, which will have a big impact on everyone working in tech going forward.

In days of old, standards were pretty much arbitrarily set by proprietary vendors, which meant the company that was first to grab market share set a standard which was usually secret, copyrighted and patented, making it impossible for other vendors to duplicate. This also gave rise to vendor lock-in.

Prime examples would be business software that couldn't easily be moved to a competitor's product, even though the product was providing essentially the same functions, or office suites that produced documents and spreadsheets that couldn't be reliably opened by office suites from competing vendors.

The open source folks have been advocating open standards for decades. Big proprietary vendors like the status quo, however, as it allows them to happily slice up the tech pie and distribute it among themselves.

This year we saw containers, perhaps the most disruptive technology of the decade, adopting open standards in a meaningful way.

In July, the Open Container Initiative (OCI) released its Runtime Specification and Image Format Specification, setting cross-platform standards for container configuration, execution and disposal, as well as a standard for the internal layout of container images. Amazingly, 21 companies involved in containers, including Amazon Web Services, Microsoft, Red Hat, Google and IBM, put their heads together to agree on this set of standards.

OCI also made it possible for software vendors to certify their products as being compliant with these standards, which will help remove the guesswork for IT departments considering adopting new container products.

Expect to see more open standards developed for other technologies in the upcoming year. For example, in October the Linux Foundation announced the OpenMessaging project, which is working to develop vendor-neutral open standards for distributed messaging.