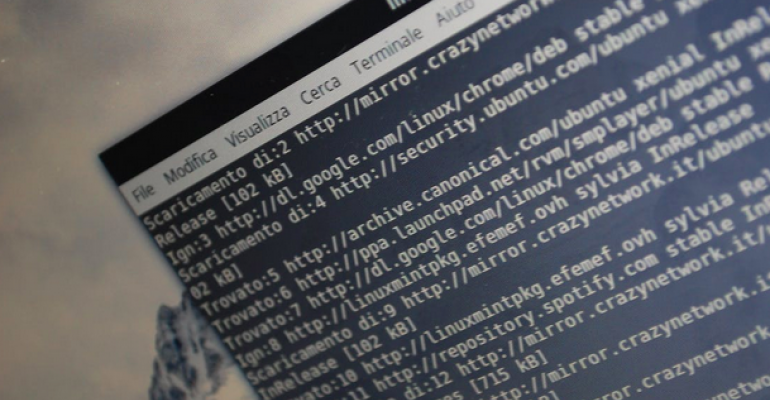 The World Is Less Safe Than Ever for Open Source Software

While open source has made huge inroads, there are several factors (internal and external to the open source community) working against it.

Microsoft announced recently that it is adding a Linux kernel to Windows. To most folks, the move is the latest proof-positive sign that the open source community has won out over the company that once deemed Linux a threat, and whose former CEO called Linux a “cancer.” But I’m not so sure. Yes, Microsoft now loves Linux, and companies everywhere now rely heavily on open source. Yet I don’t think this means that the battle fought between open source advocates and closed-source software companies like Microsoft was actually won by the open source camp.

The Success of Open Source

There is no denying that open source software programs and platforms have made enormous gains in terms of market share and mindshare during the past two decades. A majority of the world’s smartphones run an operating system, Android, that has an open source core. Visit any website, and, likelier than not, it’s hosted using NGINX, Apache or another open source Web server. And Microsoft, once the arch-enemy of open source, has steadily announced a slew of open source initiatives in the past five years, from support for Microsoft SQL Server on Linux to the open-sourcing of Windows calculator.

Microsoft is not the only proprietary software company to join the open source bandwagon, by the way. Lots of other major companies not traditionally known as supporters of open source--such as Amazon, SAP and Intel--also contribute tremendously to open source development.

Against this backdrop, it’s easy to conclude that the open source community won handily in its battle against Microsoft and other companies that once viewed Linux and open source as a grave threat not just to their business, but also to intellectual property rights and innovation (at least, that was the argument that these companies once used against open source).

On the contrary, I believe that, in many ways, times have never been tougher for people who endorse the core ideas behind the free software movement: That software works is better for everyone (developers, users and partners) when source code is transparent and can be freely shared.

Consider the following ways in which the principles, if not the product, of the open source software movement remain under threat today:

In light of these trends, I tend to think that when many companies announce the open-sourcing of a codebase, or new support for an open source platform, what they are really doing is “virtue signaling.” In other words, they are using open source to bolster their own images as companies committed to transparency and cooperation with the community.

If companies that have positioned themselves as pro-open source believed fully in the open source philosophy, they would open source their products completely, not deliver platforms whose “core” is the only open part. They would embrace novel licensing strategies designed to limit the co-opting of open source projects by SaaS providers, such as the one Confluent announced late last year. And they would take a firmer stance on the open source security issue, siding with open source fans who believe that security is ultimately better when anyone can inspect source code and find vulnerabilities.

It’s great that Microsoft Windows will now include a Linux kernel, and that Facebook sponsors some open source projects (which many non-Facebook employees help to develop) to support its SaaS platform. But I don’t think this is what true success for the open source software movement looks like.