Build Trackers
brought to you by
DevOps and Software Development 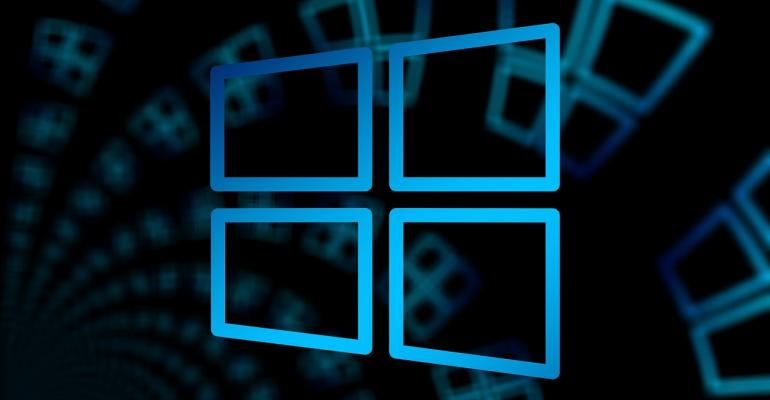 Start Slideshow ›
Microsoft is already working on the seventh feature update for Windows 10, code named 19H1, which is expected to be released in the March/April 2019 time frame. Alongside that process, they also have begun work on the next SDK that will give developers early access to the new tools and capabilities in this upcoming feature update.

Microsoft's Windows Insider's and Windows Insider's for Business participants are already receiving client testing builds for the upcoming seventh feature update for Windows 10. Those testing builds are being developed under the code name 19H1 which reflects the year (2019) and period of the year (first half) that the update is expected to become generally available to end users. The target release date is March/April of 2019.

For developers, a feature update to Windows 10 means new capabilities and features that can be accessed through system APIs in the updated operating system. That means time needs to be spent updating the underlying code of current enterprise, business, and consumer apps so they are ready when that next feature update is released. That is where software development kits (SDK) play a critical role as those new updates are being developed.

Microsoft knows this and alongside the Windows 10 19H1 client testing builds they release to members of the Windows Insider Program, they also make available an updated Windows 10 19H1 Software Development Kit (SDK) release. This SDK contains the new APIs for updated features and capabilities that the developer can access and put to use in their own apps as the operating system is being updated. That means once the new feature update for Windows 10 is ready, these developers can also release updated apps immediately that are ready to take advantage of those new features.

Although there is no set schedule, Microsoft usually releases new software development kits for Windows 10 19H1 following the availability of a Windows Insider Program fast ring build in the 19H1 branch. That means there is usually a one week period of time between the release of a fast ring build to testers and the availability of the new SDK release for that build.

This tracker, along with our Windows 10 19H1 Client Build Tracker, will help you keep an eye on these releases in one place instead of tracking multiple blog posts and release notes.