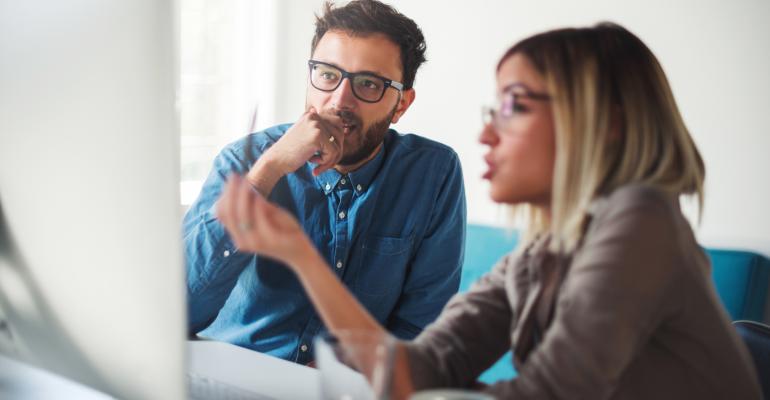 Tech salaries in Austin grew faster than other major U.S. cities, rising 15% in a three-year period according to Hired‘s 4th annual State of Salaries report.

(Bloomberg) -- Not only do tech workers in Austin, Texas enjoy a lower cost of living than other major cities, but they are also seeing fattening paychecks.

Tech salaries in Austin grew faster than other major U.S. cities, rising 15% in a three-year period according to Hired‘s 4th annual State of Salaries report. The average salary rose to $125,000 in 2018 from $118,000 the year prior.

“We’ve seen a lot of tech companies relocate down to Austin or open development centers in Austin,” said Hired CEO Mehul Patel in an interview. “We’ve seen a lot of talent want to go to Austin because the quality of life, cost of living is low. Those things come together to make Austin a robust tech ecosystem and that’s represented by increasing salaries.”

Still, Austin isn’t where tech workers can earn the most. San Francisco techies continue to lead the way with an average salary of $145,000. But, once the cost of living is taken into account, Austin workers are better off, according to the report. In order to maintain the same standard of living in San Francisco, an Austin tech worker would need a raise of $83,000.

“Despite the Bay Area’s large paychecks, job seekers are feeling underpaid due to the high cost of living and sky-high real estate prices,” the report said. “They have begun noticing the perks of relocating, which include offsetting certain expenses or avoiding high taxes.”

At the end of last year, a survey of venture capital investors by the University of San Francisco found that confidence in the Bay Area’s entrepreneurial environment fell to a post-recession low. The level inched back up in the first quarter of 2019.

Hired also surveyed more than 1,800 tech workers across the globe and found that 31% of workers say that a master’s or doctorate degree was not necessary for them to obtain their current job. That’s happening as employers are becoming more comfortable hiring people with non-traditional education backgrounds.

Areas of caution do exist for both employees and employers. For workers, the average tech salary plateaus around age 40 in the U.S.. While for employers, labor churn is ongoing as 60% of tech workers plan to leave their current city within 5 years to obtain better pay or a lower cost of living elsewhere.