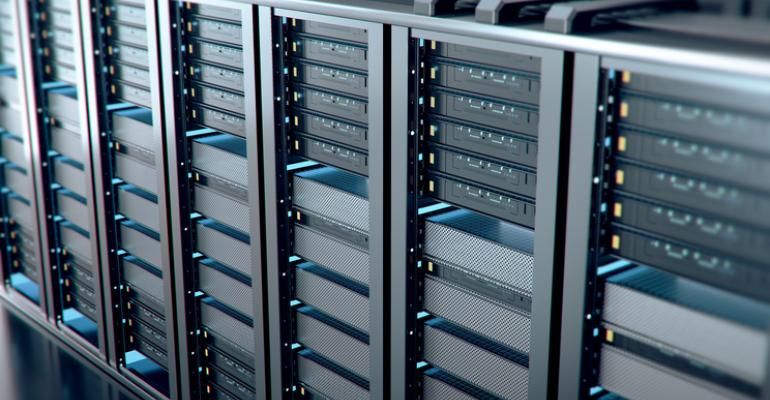 Privately held Lanetix Inc., has been accused of violating federal labor law by terminating its coders because a majority of them had petitioned to unionize.

(Bloomberg) -- A California cloud-software startup has agreed to pay 15 former employees $775,000 to resolve a dispute over the elimination of its entire non-managerial programming workforce in the U.S., said the union that had sought to represent the workers.

National Labor Relations Board prosecutors in August issued a complaint accusing the company, privately held Lanetix Inc., of violating federal labor law by terminating its coders because a majority of them had petitioned to unionize.

“This is a landmark win for tech workers,” former Lanetix developer Sahil Talwar said in a statement. “Firing us was wrong, and we’re pleased that Lanetix requested to settle our case a few days before we were scheduled to go to trial.”

Lanetix and the NLRB didn’t immediately respond to inquiries. The federal agency says on its website that it had been in the process of pursuing a federal court injunction against Lanetix, but that the case was settled instead.

The settlement requires the company to remove an employee’s firing from its records and to post notices about workers’ rights at its locations, according to the Communications Workers of America. A union spokeswoman said that by the time the settlement was reached, most of the ex-employees had found other jobs.

Employees of Lanetix in San Francisco and Arlington, Virginia, petitioned in January to join the CWA, which represents about 700,000 private and public sector workers in the U.S. and Canada. Workers said the move followed the termination of a colleague who’d been advocating for more paid time off. Managers had also discouraged employees from discussing workplace problems, and implied their jobs could be moved to Eastern Europe, the workers said.

“I was really hoping we could plant the flag and say, ‘Hey, this is something that can make companies better,’” activist employee Bjorn Westergard said earlier this year.

Instead, employees said, about a week later they were told by management that all of their jobs were being eliminated. The company wouldn’t answer questions about whether that meant their work would be performed instead at a new Eastern European engineering center announced weeks earlier.

Most companies that have the ability to relocate in response to unionization efforts at least threaten to do so, according to research by Kate Bronfenbrenner, director of labor education research at Cornell University. And sometimes, she said, companies -- from apparel makers to auto parts producers -- make good on that threat.

“The threat of outsourcing work is the most effective tactic that employers have to intimidate workers out of organizing,” Bronfenbrenner said following the Lanetix terminations. The ability to transfer production elsewhere has become more powerful as an anti-union tool in recent years, she said, as technology has evolved to allow more functions to be performed further away.

In recent years, unions have organized thousands of sub-contracted service workers on Bay Area tech campuses but have struggled to gain a foothold among the ranks of Silicon Valley engineers.