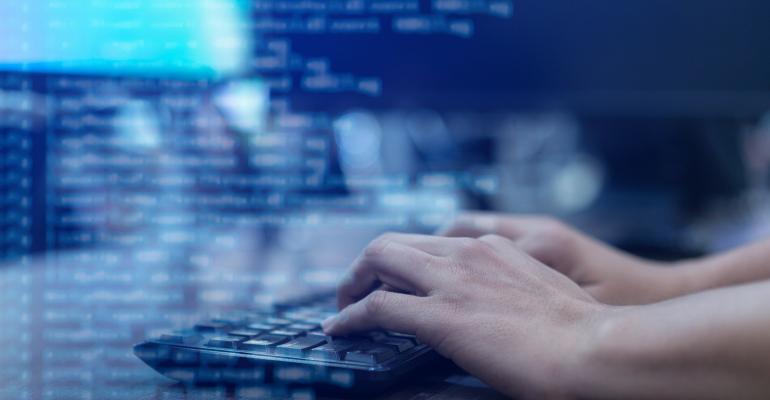 It's been a big year for no code/low code, which should become even more vital as automation increases during the COVID-19 pandemic.

Nintex’s recent launch of new no-code workflow automation tools is the latest development in a growing sector — one with a new value when remote work continues to be necessary for many roles.

The new and enhanced features to its workflow cloud platform will make it easier and faster to replace paper and manual processes with automated solutions that don’t require coding, Nintex said in an Oct. 8 media release.

It’s a fresh development in a hot sector — one now worth $4 billion annually and growing by 50% each year. By 2024, low-code app development will be responsible for 65% of app development activity, according to a recent Forrester report.

Additionally, collaborative robots (cobots) are being used to automate factory processes with processes that can be set up by non-programmers. It’s one tool available to the manufacturing industry to reduce employee need and allow for better distancing during the COVID-19 pandemic. However, there are some concerns about the replacement of employees at a time of high unemployment across the country.

Major tech players including Siemens, Microsoft, Oracle, Appian, Google and Salesforce all offer no-code or low-code tools. In a September interview with Silicon Angle, Amit Zavery, Google vice president and head of platform of Google Cloud, said no-code apps and automation are the future for his employer’s Business Application Platform. Amazon released its Honeycode offering in June. And earlier this year, Microsoft released its no-code Power Apps and announced new integrations in September.

The sector is also attracting significant interest from Silicon Valley investors. Airtable raised $185 million and launched new low-code and automation features last month, which is also when Israeli startup EasySend announced a $16 million round for its own tool. And in October, Okta announced a product that automates digital transformation identity processes.

The applications offer a potential solution to the shortage of tech employees, which has persisted during the pandemic. Companies in that sector could raise $500 million this year, TechCrunch reported, and Gartner predicted that robotic process automation software will grow by double digits annually through 2024.

They are also valuable when companies need to pivot quickly — which many did after COVID-19 was declared a global pandemic earlier this year. With some experts predicting that the pandemic will speed up the push toward automation, no-code/low-code startups are well-placed to do well even in an overall tough economy.