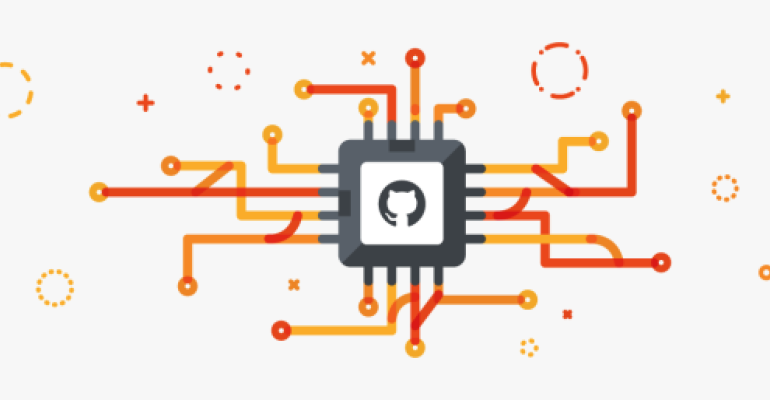 With over 17,000 participants,&nbsp;Github&#39;s&nbsp;Developer Program is set to grow even larger with its new entry policy.

GitHub has opened the doors on its three year old GitHub Developer Program. As of Monday, developers no longer need to have paid accounts to participate.

"We're opening the program up to all developers, even those who don't have paid GitHub accounts," the company announced in a blog post. "That means you can join the program no matter which stage of development you're in,"

The program, which the company refers to as "a launchpad for developers," is designed to encourage developers to test applications that integrate with the GitHub platform and take advantage of its API. According to GitHub, the program currently has over 17,000 participants.

In case you don't know, GitHub is the goto open source code repository and software development platform. These days, if you're looking for an open source project, you'll most likely find it on GitHub -- even Microsoft's open source offerings.

In addition to opening the Developer Program up to just about everybody -- evidently you have to at least have a free GitHub account -- the company is throwing a few extras into the bag.

"We're also introducing participation levels that come with existing program perks from us and our partners, like development licenses for GitHub Enterprise, and a new category of benefits that help you build and scale even faster," the company explained.

"Depending on the size of your user base, you'll be placed into one of three levels. For each group, we've made a set of benefits, resources, and tools available to help you advance to the next stage of development. If you're already a member of the GitHub Developer Program, you'll get an email with information about your level and available benefits."

In open source, users and developers alike are generally of the mindset that the more openess the better. By that metric alone, this move by GitHub is a good one.

For more information, or to register for the program, visit the GitHub Developer Program webpage.