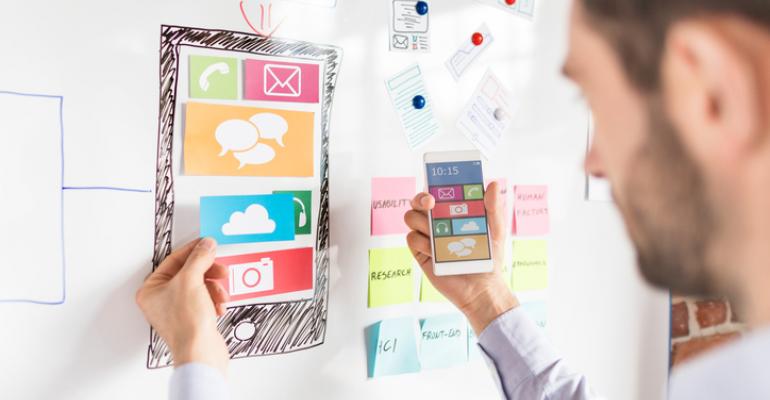 Metavine GO is designed to allow the creation of needed apps by business users who have no formal coding experience, using the cloud.

When enterprise IT users need a specialized app to get their work done, they typically must ask the IT department to build it for them – and then wait until it is completed.

In the last few years, that task got easier as vendors began springing up with no-code app platforms which allowed non-developers to click and assemble basic apps using web-based portals or on-premises applications to build their custom apps.

Metavine GO seeks to move that progress forward with its latest no-coding app building platform that allows apps to be created within private or public clouds, giving employees in businesses from small to large the ability to build their apps with the highest levels of privacy and security.

The platform is a zero-code app building platform with a cloud-first focus which allows businesses to take advantage of their entire IT infrastructure, Steve Terlizzi, the vice president of strategy and markets for the company, told ITPro.

"Metavine allows you to build enterprise-class apps where you specify the data structure within the platform of legacy infrastructure or a SaaS environment and we bring it together in one view," while maintaining data integrity, security, compliance and access to legacy applications, said Terlizzi. "When you are developing your app, all the data in your company looks like one unified data pool" within Metavine GO.

Legacy applications from SAP can be used with Metavine GO using an installed client that can access SAP APIs and communicate back to Metavine, he said.

Examples of such no-code projects might include apps that can customize reporting from Microsoft Excel spreadsheets instead of requiring lots of manual intervention, as well as for needed conducting tasks with SaaS data.

Metavine calls the IT users who use their tools "citizen developers," who want to create what they need simply and quickly, without the delayed intervention of the IT department inside their companies. And even after building the apps they seek, they can create other tools with Metavine GO which allow them to see inside the cloud infrastructure where they are working.

"No additional copies of the data are required, so everything secure in the cloud infrastructure," said Terlizzi.

The free version of the product includes tools to build dashboards, forms and workflows, while the paid version expands the creative capabilities of users. The public beta of the platform began on Nov. 7 and is expected to last about 60 days before going into general release, according to Terlizzi.

The latest Metavine GO releases also allow users to create microservices the company calls "gadgets," which includes dashboards of charts and gauges that can show key performance indicators and workflows. Using the platform, which is HIPAA-compliant, organizations can keep their databases updated reliably, while providing data access locally to legacy infrastructures as well.

"While some other tools allow citizen developers to create apps on their own, too often the results are opportunistic, with little thought to scalability or longevity and missing adherence to the corporate standards or compliance," said Terlizzi. With Metavine GO, companies can "gain real opportunity and value from their citizen developers while driving an effective partnership between IT and citizen developers."