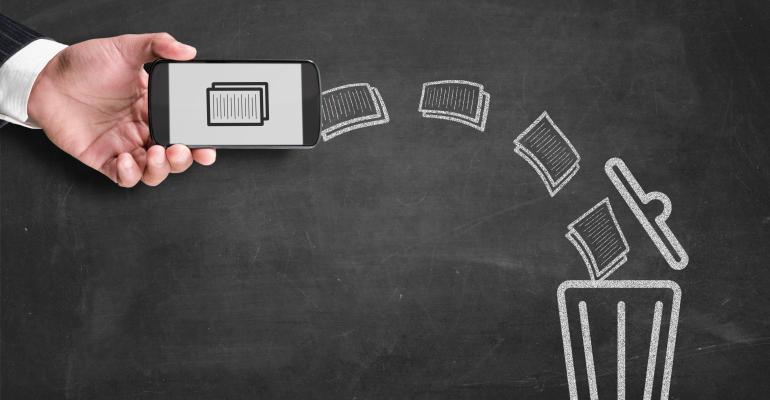 Is There Room for Linux Workstations at Your Organization?
Aug 07, 2020