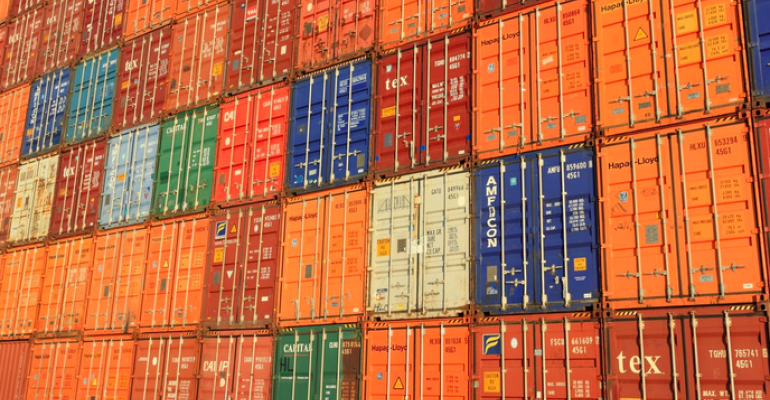 Docker containers make software testing and QA easier in many respects, but they also add layers of complexity.

By now, most of us have heard about how Docker containers make software delivery faster, easier and more stable. However, there has been considerably less conversation about what containers mean for software testing and quality assurance. That’s surprising, because there is a lot to talk about on this point.

Let’s explore this topic by considering all of the ways in which containers change the way we test software, for better and worse.

Before jumping into the details of containers and software testing, let’s recap what containers mean for software delivery in general.

In most ways, containers make software delivery simpler and more predictable because they provide a consistent deployment environment that can be used at all stages of the delivery pipeline. In other words, whether you’re building your software, testing your software or deploying software in production, you can use the same environment--a container--to host the software.

This means that you don’t have to worry nearly as much about how differences between your development environment and your production environment will impact your application. This advantage, combined with Docker’s ability to consume resources more efficiently than virtual machines, is the major reason why containers have become so popular during the past five years (despite the fact that containers are a much older concept).

If you are responsible for software testing or quality assurance, containers can make your job easier and harder at the same time. To understand how, let’s start by examining the ways in which containers simplify software testing.

2. What you test is what you get (in production)

Similarly, because containers (as noted above) provide a consistent application environment that you can use during both the testing and deployment stages of the delivery pipeline, you can have a higher degree of confidence that the way an application behaves during testing will accurately reflect the way it will run in production. There are fewer chances for surprises because--in theory, at least--the test environment is identical to the production environment, at least as far as your application is concerned. In practice, as noted below, there can be some subtle differences between a containerized testing environment and a containerized deployment environment, but those differences are generally not as great as they would be if you didn’t use containers.

It’s common for software testers to have to test multiple versions of an application. For example, you might have both a Windows and a Linux version of your application that descend from the same codebase but must be tested and deployed separately. You can certainly test each version of the application without using containers. However, containers can make it easier to maintain multiple test branches because they allow you to set up an isolated containerized environment for testing each version of the application. You can reuse the testing container whenever the application code changes and you need to run tests again. This approach is easier and cleaner than trying to maintain a consistent test environment for multiple test branches on a virtual machine or bare-metal server, where changes to the server could create inconsistency within your test environment.

1. Containers are not hardware-agnostic

An important nuance to understand about containers is that, although containers allow you to create portable environments that abstract an application away from the underlying host server environment, containers (unlike virtual machines) are not entirely hardware-agnostic. Thus, the behavior of a containerized application could be affected in significant ways by hardware variables. For example, a containerized application could behave in different ways depending on which type of GPU its host server contains, if the application interacts with the GPU in some way. (Although containers traditionally were not used to host applications with graphical frontends, that’s no longer the case.) Containers in this respect don’t make software testing any harder than it would be if you were testing a non-containerized application on bare metal. But they can make it harder than testing software that is designed to be deployed in a virtual machine, where the underlying server hardware typically won’t impact application behavior. To address this challenge, QA teams need to make sure that they test containerized apps on all of the hardware profiles that might be used in production.

If you work in software testing, containers are both a bane and a benefit. In most respects, they make software delivery faster, more predictable and easier to manage. But they also make software testing more complex in certain key respects. The challenges they present are eminently solvable, but they require QA teams to adjust their processes and tools.