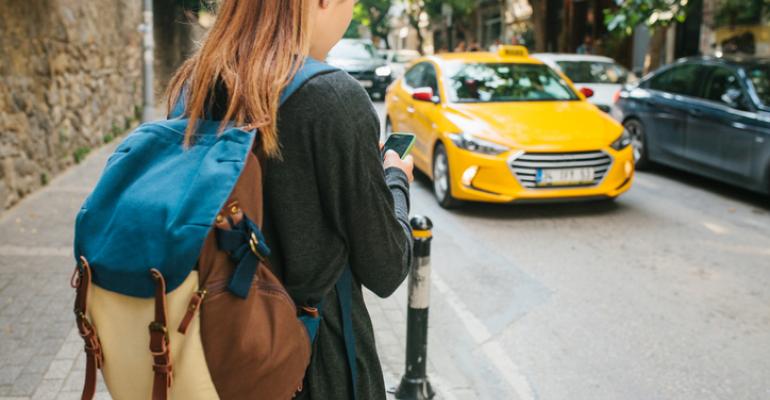 The quantum computers D-Wave is making available through the cloud have more potential processing power and a lower error rate, making them more useful for real-world applications.

The move is likely to hasten the commercial use of quantum computers for tasks as diverse as finding the best way to route taxis through busy city streets to hunting for new pharmaceuticals or optimizing financial portfolios.

Related: A Quantum Computing Startup Tries to Live Up to the Hype

In the past decade, researchers have built a series of working quantum computers with ever-greater capabilities. In 2011, D-Wave became the first company to sell such systems to businesses and government labs.

Recently other companies -- including International Business Machines Corp., Alphabet Inc.’s Google and Rigetti Computing -- have produced quantum computers and made programming tools similar to what D-Wave announced Thursday available through the cloud. But these companies’ machines are relatively small and error-prone. This means that for many tasks, they are slower and less accurate than conventional machines, limiting practical applications.

The quantum computers D-Wave is making available through the cloud have more potential processing power and a lower error rate, making them more useful for real-world applications. But unlike the machines being built by rivals, D-Wave’s can’t solve any kind of mathematical problem, which somewhat limits what researchers and businesses can do with them.

In conjunction with its announcement Thursday, D-Wave published more than 80 case studies and applications drawn from the experience of its existing customers, who either own one of its quantum computers or have rented time on one of them.

These case studies include work Volkswagen AG has done, experimenting with how a quantum computer could be used to optimize taxi routing, research by BT Group Plc. to find the best places to put mobile phone towers, and experiments by Toronto-based company called OTI Lumionics. The firm, which works on OLED technology, is seeking to speed up the discovery of new materials, and has said that using a quantum computer has sped up their existing process by two to three times.

In addition, Ford Motor Co. said last week that it had signed a $100,000 agreement to rent time on a D-Wave quantum computer jointly operated by the National Aeronautical and Space Administration, Google, and the Universities Space Research Association.

With Thursday’s announcement, D-Wave is betting that it can build a community of programmers interested in creating applications for its quantum computers, Vern Brownell, the company’s chief executive officer, said in an interview. He said that while D-Wave would continue to work on building ever-larger and more powerful systems, it was shifting its emphasis away from hardware and toward the creation of a software platform for quantum-based applications.

Brownell said the software tools D-Wave is making available enable any coder who knows the popular programming language Python to build applications for its quantum computers, without the need for them to learn a specialized quantum programming language or know anything about quantum mechanics.

Coders sign up to D-Wave’s platform for free and get one minute of compute time on its quantum servers. While one minute may not sound like much, the company said it was enough time to run between 400 and 4,000 software programs, depending on their complexity. Programmers will get one additional free minute of compute time per month if they contribute at least one software application they’ve created to the free code repository GitHub. Businesses that need more time can also purchase it for $2,000 an hour.