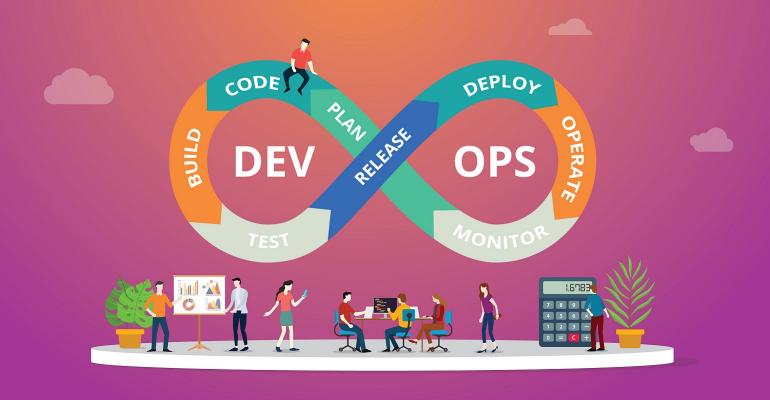 Kim Lewandowski, Governing Board chair of the Continuous Development Foundation, outlines how the CI/CD group got started and where it's going.

In the world of DevOps, one of the foundational elements is the concept of continuous integration and continuous delivery, commonly referred to as CI/CD.

CI/CD is not just a buzzword. It's a process that involves a number of different tools and technologies that help developers integrate new code and deploy code out to production. At the ground level of the CI/CD movement is the Continuous Delivery Foundation (CDF), which was formally announced on March 12 under the auspices of the Linux Foundation.

The CDF includes some of the most widely used and deployed CI/CD tools in its project portfolio, including Jenkins, Spinnaker and Tekton. The foundation has both a Technical Oversight Committee and a Governing Board to manage the organization. Google's Kim Lewandowski currently serves as the Governing Board chair for the CDF, helping to lead the organization and set direction.

In an interview with ITPro Today, Lewandowski shares her views on the current state of the DevOps landscape and outlines where the CDF is headed in the months ahead.

How did you get involved with the Continuous Delivery Foundation in the first place?

We had been chatting with customers and also partners of ours in the CI/CD community. The message was the same across the board where people were looking for help and guidance around modernizing their software stacks and what tools to use.

We [Google] had started the brainstorming on the Tekton project around the same time, trying to really use CI/CD to take advantage of the features that Kubernetes had to offer. And it was around then that we learned that Jenkins was also looking for a new home for the Jenkins project. So all those pieces kind of came together.

We were thinking about how we're going to move the whole industry forward. We decided to start up a new foundation to not only help the people modernizing and delivering to cloud-native services, but also people on legacy systems, as we need to solve CI/CD for them as well. … I think the CDF gives us a nice place to bring all these groups together.

What is the governance structure of the Continuous Delivery Foundation?

It's following the typical framework that the Linux Foundation offers. Premier members get a seat on the board, and then general members can join as well as end users. Right now, we're up to 33 members of the CDF.

I'm the chair, and we've started a bunch of subcommittees that oversee different things like budget and finance, strategy as well as publicity.

How do you set direction for the Continuous Delivery Foundation overall, when each of the individual projects is going its own way?

That's one of the things we have been talking about, trying to come up with an overarching narrative for the foundation and get project roadmaps more outward facing to show the community what we're trying to do.

We are trying to help the industry as a whole with best practices and guidelines. We are spinning up an interoperability working group, for example. And so we're hoping some of the artifacts that come out of that are reference architectures that demonstrate how these tools can be stitched together. Tekton and Jenkins X are one good example. Jenkins X uses Tekton pipelines underneath its orchestrator, so it's a good kind of success story for the CDF.

What has been the biggest surprise to happen at the CDF so far in the year since its creation?

The positive thing is … how our ideas and our vision have resonated with not only CI/CD vendors and people building the software, but end users as well.

We had a fellow sit in on our strategy meeting who was more on the end-user side of things. He was just looking through the deck that we had put together for some of our goals for the next year, and he's like, "Oh, my gosh, this is great, this is kind of everything I wanted." … That has been a big affirmation that we're … on the right track.

The big things for us is just figuring out how to build our narrative and our brand out. We're also working to support the existing projects and grow our project ecosystem and how the projects can work well together.