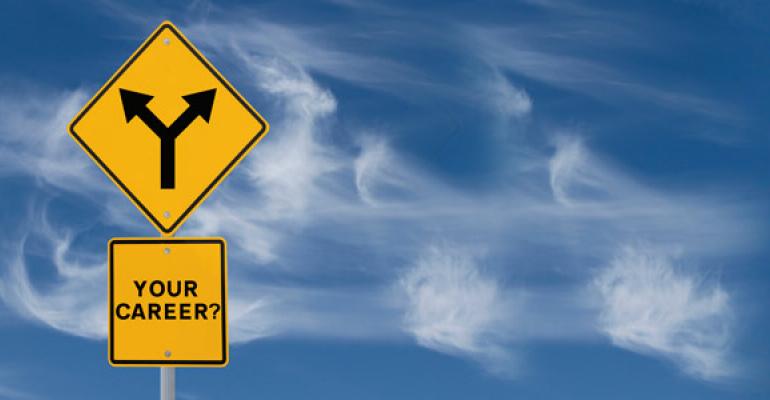 Career Advice from a Developer's Perspective: In Praise of Specialization

Related: "Pros and Cons of a Career as an IT/Developer Consultant"

Years ago I took a few good, hard, looks at where my career was headed and decided to make some changes. In hindsight, those changes have paid off in a big way, so I wanted to share a few thoughts about those changes and what I've learned from them.

Cultivating My Niche for the Development Market

When I initially struck out on my own, I ended up doing a lot of different things to pay the bills. On one hand, there were times when there was plenty of work where I could take my pick of what I wanted to do. On the other hand, there were other times where I had to scramble to find a project or opportunity to maintain momentum. As a small business owner, I had to get used to wearing several different hats to keep my business afloat. However, I made the mistake of assuming that the need to wear multiple hats translated into all of the services that I offered from a technical perspective.

Although I enjoyed working with .NET development and SQL Server, I occasionally found myself working on projects that were really outside the realm of my core competencies, which were also outside the realm of what I enjoyed working on. Granted, these experiences were never a total loss. Of course, these experiences helped address my habit of eating every day and gave me a roof over my head, but they also helped broaden my technical expertise. More importantly, many of these projects gave me the opportunity to hone my skills by helping organizations and people see the benefits of using different technologies or solutions -- something that would come in handy down the road.

I had an epiphany about my situation: Because I tackled almost every project that was handed to me as a means for meeting my immediate needs, I was sacrificing long-term potential and security. Consequently, I gradually weaned myself from projects outside my main area of expertise. This wasn't an easy task. After a while I found that I was working on the occasional development project and the majority of my time was dedicated to SQL Server consulting. It didn't take much more time for me to realize that as much as I enjoyed .NET development, I sucked at doing it for others. As a result, I began focusing solely on SQL Server consulting, which was my original goal was when I struck out on my own.

In hindsight, what I learned was simple: I was typically working at a lower rate by focusing on projects outside my main focus area. Although that lower rate helped me put food on the table and keep my business alive, working on those projects was really just reinforcing the notion that I'd do anything to stay alive -- including letting my primary skill sets atrophy.

Because I worked only on projects in my area of expertise, my focus improved, my technical muscles became more honed, and I got paid to do what I love. More importantly, I'm also getting paid to become more valuable, which is something that stands in stark contrast to what happens when you try to take on any work at any price because you're a commodity.

Career Advice for Any Developer

What I've written about obviously applies to anyone who's inclined to work for themselves. But I'm pretty sure that my advice also applies to anyone that has no desire to be a consultant, such as someone who is happy working on a team or in a large organization. So, think of this advice the next time you find that your cherished skills such as CSS, jQuery, or any other client-centric concerns start to atrophy as you're forced to go on a two month overhaul of some backend code. Because there's someone out there who would gladly trade you for all of that 'front-end mumbo-jumbo' for an opportunity to frolic in that same backend code that you hate. If not, although it won't be easy, it might be time to start thinking about moving your career in another direction -- a career that lets you do more of what you want and provides you with more security and happiness – that makes a big difference along the way.

Google Updates Flutter and Firebase to Aid Developer Productivity
May 22, 2021