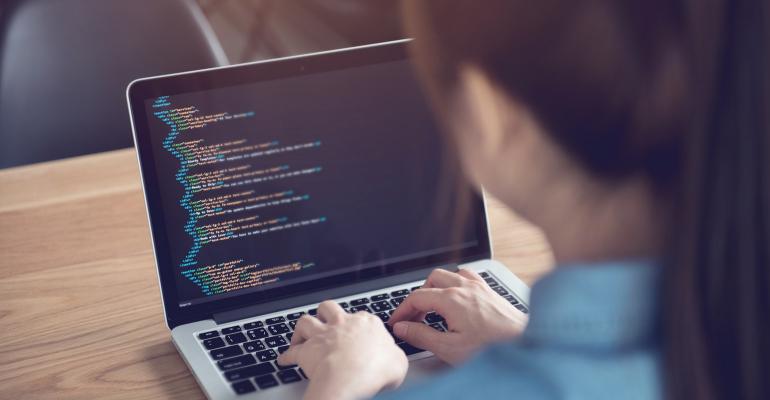 One of the emerging development trends is the rise of low-code development platforms that make it easier to build applications. It's a trend that 8base founder and CEO Albert Santalo is looking to capitalize on.

At the core of 8base is a platform to help developers provision computing infrastructure. 8base helps those without a lot of technical skills build robust data models, wrapped with security and all exposed via a GraphQL API, according to Santalo. GraphQL is an open-source data query language.

"With GraphQL, what we're doing is we're creating a many-to-one integration layer, and the first integration we're releasing is Salesforce," he said.

With the Salesforce integration, a developer will have the ability to put Salesforce credentials into 8base, which will make the data available via GraphQL as queryable data, Santalo said. The data can then be used to build another application that combines Salesforce with other types of data.

While there are graph databases, Santalo said 8base does not use GraphQL as a database but as an API format. He explained that GraphQL provides the ability to create a data graph as data is being retrieved. Rather than building point-to-point connections with REST (representational state transfer) APIs, GraphQL creates a dynamic queryable endpoint in both directions.

In some respects, 8base resembles a platform-as-a-service (PaaS) offering, but that's not how Santalo sees it. Rather, he sees 8base as a service that provides accessibility combined with the sophistication that is needed to create an enterprise-grade user experience.

"What we're trying to do is give developers a massive productivity boost," he said. "So we provide everything on the back end that a fully scalable, go-to-market software product requires except the front end."