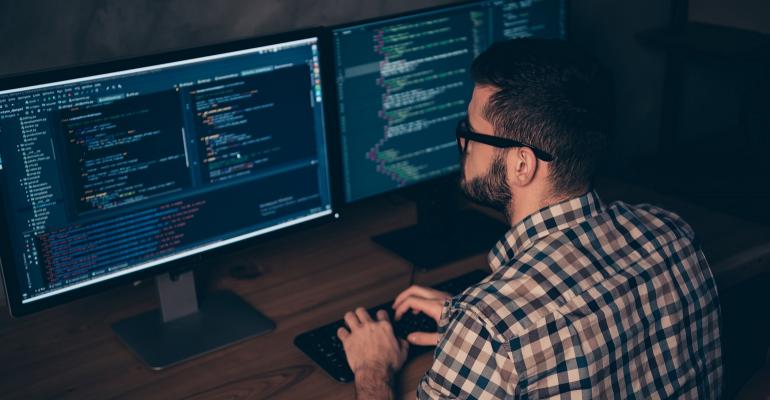 The nascent open-source effort that will make WebAssembly easier to use takes up residence at the Cloud Native Computing Foundation.

WebAssembly, also referred to as Wasm, is an emerging open-source developer technology that enables any number of programming languages to run on nearly any type of hardware. With Wasm, the promise of "write once, run anywhere" that has been made to developers by other technologies like Java is being made once again.

Among the different Wasm efforts is wasmCloud, which startup Cosmonic created in 2020. Over the last year, the effort has benefited from approximately 80 contributors, and on Aug. 25 the project announced that it has been accepted as a sandbox project for the Cloud Native Computing Foundation (CNCF). The CNCF is home to a growing number of open-source cloud-native developer efforts, most notably the Kubernetes container orchestration system.

"The first thing that wasmCloud does is it leverages WebAssembly for the extreme portability of having an intermediate format that lets us take your application, compile it and run it," Liam Randall, founder of wasmCloud, told ITPro Today. "But WebAssembly itself is sort of like a virtual CPU, so it doesn't bring all of the intelligence and capability that we necessarily need to build modern applications."

Wat wasmCloud Brings to Developers and the Cloud

WebAssembly is now supported in every major web browser, which makes it easy for it to run applications. wasmCloud, however, takes it a step further, Randall said.

With wasmCloud, developers can start with their business logic, which can then be connected in an easy approach with different services such as a database. Randall noted that wasmCloud is like a virtual CPU, but one that doesn't lock developers into any particular chip architecture or operating system.

"We think about running an application across that continuum of CPUs from big data centers all the way down to little, tiny devices where wasmCloud gives you the ability to bind to things at runtime," he said.

Why wasmCloud Will Benefit from CNCF

The CNCF has a number of levels for its projects, with sandbox being the first stage, followed by incubation and then finally graduation.

As part of its project onboarding process, the CNCF has a set of criteria that includes a number of metrics that projects need to achieve, including having neutral governance as well as diverse participation from different sources.

Randall noted that wasmCloud has already benefited from the contributions from some large organization, including Microsoft, Capital One and Fidelity.