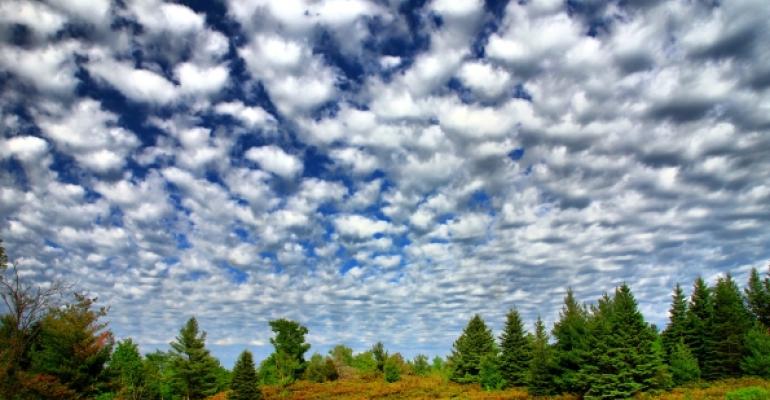 Microsoft promised to open its Mango Marketplace to submissions Aug. 22, and just under the wire it made good on its word.

"The infrastructure for accepting your Mango apps is coming online as we speak!" Microsoft's Todd Brix blogged yesterday. "Some of you may already be seeing new content as we conduct a final round of tests."

Brix added that developers should "stay tuned," as Microsoft would be offering more detailed instructions on how to submit apps to the store "within the next 24 hours." (As of this writing, there's no news yet.)

In Sweden, however, where the days are currently long and bright and work-inducing, Microsoft is apparently ahead of schedule. TechCrunch, quick to break out its Swedish-to-English dictionary, translated a Tweet by a Peter Wissinger, director of Microsoft's Mobile Business Group in the Nordic countries, who announced (with a nearly audible exhale) over Twitter:

"Now it's up to our manufacturing partners to release Mango to our customers. Microsoft has delivered complete Mango earlier than planned to the manufacturers. Feels good now."

In late July, Microsoft signed off of the "release to manufacturing" (RTM) build of Mango to its mobile operator partners — a good sign that the OS was on track (CP: Microsoft's Mango takes important step toward release). A follow-up to Windows Phone, which was generally well reviewed but disregarded in favor of Android and iOS, Microsoft has working to build excitement, and with its RTM news shared that Mango boasts more than 500 new features, including a Conversation View, for keeping long conversation threads in check; a Threads feature that sews together relevant conversations; and improved app multitasking.

Consumer response is for now unclear, but one group taking note is the developers who'd committed to Palm's (HP's) WebOS and last week found themselves without much of a future (CP: HP to cut WebOS, mobile business losses, hightail it to safer (enterprise) ground).

Brandon Watson, director of Developer Experience on the Windows Phone team, reached out to them, suggesting they make the switch to Mango. As of yesterday morning, he Tweeted, nearly 1,000 had responded.