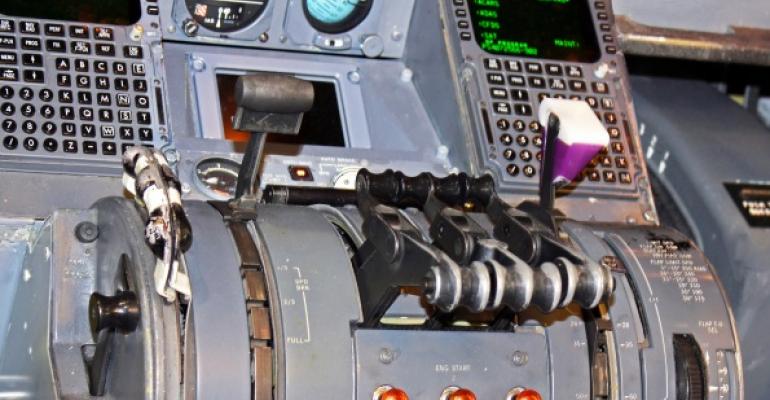 Microsoft is moving closer to its planned release of "Mango," the next version of the Windows Phone OS.

In a recent Tweet, Joe Belfiore, the man behind Windows Phone 7 product definition and design (his description) shared that the WP7 Marketplace will open to Mango submissions Aug. 22. And in a July 20 post of the Windows Phone Developer Blog, Microsoft introduced a new App Hub developer portal kitted out with enhancements and functionalities in three areas:

Regarding the first, Microsoft has added 19 new consumer markets—including Brazil, Chile and India—that developers can publish their apps to, bringing its total to 35 countries, as well as added 7 new developer markets: Chile, Columbia, Czech Republic, Hungary, Israel, South Africa and South Korea. In the fall, that list will also include China.

Other geographic enhancements to the App Hub include the localization for Korean and Simplified Chinese; updated price tiers, including pricing options below $5; more effective ad monetization; and the upcoming expansion of mobile in-app advertising. By the end of this year, the Microsoft Advertising pubCenter will support WP7 app developers in 18 countries, including Canada, the U.K., Germany, Hong Kong and Japan.

Regarding the second area, developers can now choose to distribute apps privately using either beta and/or targeted distribution. The Beta route enables developers to offer pre-certified apps to up to 100 access-controlled beta testers, offering the opportunity to "test apps with a hand-picked set of beta testers more quickly and build high-quality apps before publishing them in Marketplace," wrote the Developer Blog's Tod Brix.

Targeted distribution instead allows developers to offer specific users access to a hidden app—not discoverable through browsing or searching—via email, text or other means.

To take advantage of the changes, Brix suggests developers do three things: submit Mango apps by August and get the free Windows Phone SDK 7.1 Beta 2; review the country-by-country prices for existing apps, and see if any changes are necessary; and publish existing apps to the new Marketplace markets.

A bit of additional information:

For apps that were previously published with “Worldwide Distribution,” and for anyone wishing to extend their current distribution, you will need to select the new consumer marketplace by clicking on the “Edit catalog details” on the new app Lifecycle tab. Without this step, previously published apps will not be available for distribution in the new consumer markets. Mango is coming soon, so make sure your app is there when it arrives.

The combination of new platform capabilities, expansion to twice as many consumer markets and new opportunities from Microsoft's new relationship with Nokia are some of the reasons firms such as Gartner, wrote Brix, "are forecasting end users open OS sales in excess of 600 million units by 2015 for Windows Phone."

In eight months, developers have contributed more than 23,000 apps, he added, "making Windows Phone one of the most vibrant and fastest growing mobile ecosystems in history."