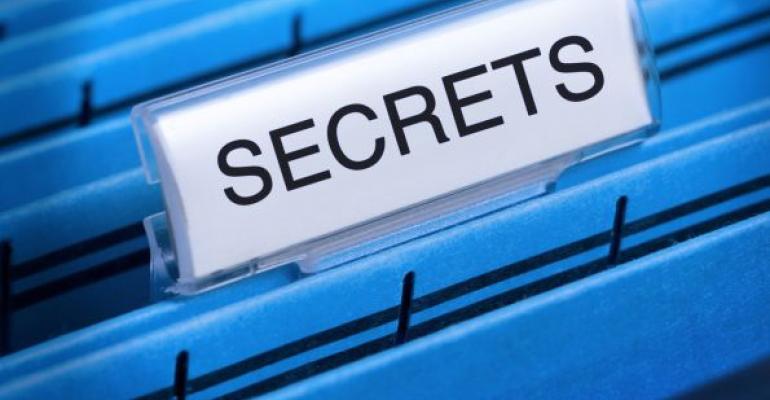 With promised new products on the horizon, rumors are swirling about Apple's and Microsoft's closely guarded plans.

Pocket-Lint and other sources have pointed to Sept. 1 as the day Microsoft is likely to drop its Windows Phone Mango update, but this morning Microsoft's Joe Belfiore put the kibosh on that, Tweeting: "#mango Sept 1? Just a rumor."

Or, at least he tried to.

"We want to believe you, Joe. Really we do. But Pocket-Lint tends to be pretty solid with their rumors and the timing couldn’t be more perfect, with IFA the next day," posted a not-convinced TechCrunch. "IFA is the largest gadget show in Europe, and Windows Phone also happens to be incredibly popular in Europe. Connecting the dots?"

In late July Microsoft signed off on Mango's release to its manufacturing and mobile operator partners, enabling them to optimize the OS to their specific needs. (CP: Microsoft's Mango takes important step toward release.) If Mango's big day isn't Sept. 1, it's regardless close at hand.

As for the news from Cupertino, Japanese site Kodawarisan is reporting that Apple's Sept. 7 event will include not only an introduction to the latest iPod, as expected, but a debut by the delayed iPhone 5.

"We confirmed with Kodawarisan that the date was not the product of guesswork, but came from a source in the know," reports MacRumors (which, not accounting for the time difference between California and Japan, originally reported Sept. 8).

While "sources" have told All Things D, among other sites, that the iPhone 5 won't launch until October — which wouldn't necessarily fly in the face of a September introduction — MacRumors worked to boost Kodawarisan's credibility. While Kodawarisan has been quiet on the rumor front in recent years, it added, in 2002 they did get the launch of the new Mac mini right.