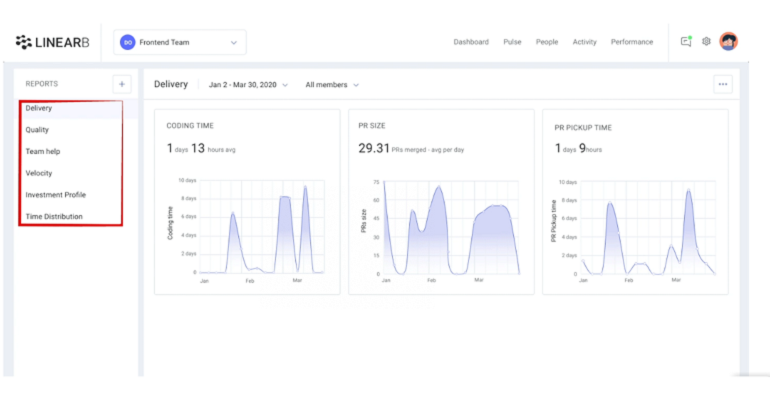 The DevOps startup will use the new funding to provide more actionable intelligence to application development processes.

Getting the most out of software development isn't always an easy task, which is why Ori Keren, CEO of LinearB, sees a real opportunity for his DevOps startup.

LinearB was founded in 2019 with the promise of supplying software delivery intelligence—i.e., providing metrics and visibility into development to help optimize processes and identify areas of improvement. On March 10, LinearB announced a major milestone: It raised $16 million in a Series A round of funding, led by Battery Ventures, to advance software delivery intelligence. Total funding to date for the company stands at $21 million.

Software delivery intelligence is a bit of a different viewpoint on observability and monitoring, both hot topics in DevOps, Keren told ITPro Today.

"Software delivery intelligence will give you the observability needed to understand key metrics," he said.

One such key metric is "cycle time," the amount of time from when code is initially committed to a development repository until it is released into production.

LinearB also provides context into observability data—for example, identifying different types of projects and understanding the impact they have from a business context.

Software delivery intelligence also helps make development metrics more actionable as well as helping with workflow automation capabilities. A LinearB user could choose to configure a development process to optimize for speed or have an optimization for security, where additional reviews are automatically added into the development process, Keren said.

A core part of modern DevOps is the use of continuous integration/continuous delivery (CI/CD) technologies that help manage the flow of code. Keren said LinearB's software delivery intelligence capabilities complement what DevOps teams are doing today with CI/CD platforms.

Keren said he's seen customers with code in a CI/CD system, but management not having a clear view or understanding of how it is progressing through the system and how the process can be improved. In several cases, he noted that customers had code in a development system that was waiting days for a review, which caused a deployment delay.

According to Keren, software delivery intelligence provides visibility into the whole development pipeline and can help organizations get more effective use out of CI/CD systems.