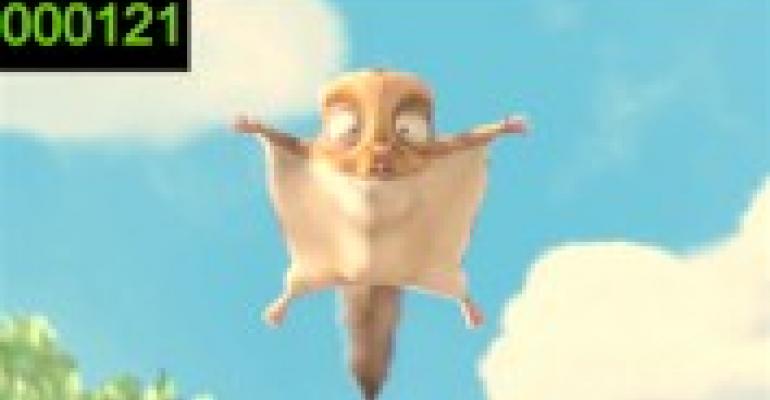 Apple CEO Steve Jobs' loathing of Adobe Flash (and cheerleading of HTML5) has at times seemed sour grapes. A "CPU hog"? "Old technology" that's "full of "security holes"? Really? Some painstaking testing from EffectiveUI Software Architect Sean Christmann, however, reveals that when it comes to mobile video, the man in black is on to something.

Christmann built a bitmap benchmark study in which nine mobile handsets, using various hardware and firmware, were made to render video at less than 60 frames per second, the goal being to "find the breaking point of your phone or tablet," he wrote on his Craftymind blog.

Titled GUIMark 3, the test is an annual event of sorts — and partly funded by Adobe, it should be said — and this year Christmann was able to figure out how to retrieve the necessary frame-rate information and to compare each video's performance.

"Before you ask," writes Christmann, "yes I actually sat through all of these high speed videos and counted individual frame skips, and it was thoroughly painful."

To thank, or to blame, is the device hardware. As GigOm so tidily put it: "Playback of HD video on a phone really requires some dedicated support from the device’s chipset, and Adobe needs help from hardware manufacturers, as well as mobile OS makers, to enable this kind of hardware acceleration."

Christmann added that Flash is "riding out a transition period in which some devices offer hardware acceleration while others fall back to software decoding."

Tellingly, the three devices able to show all the frames in Flash were the dual-core Motorola Atrix 4G smartphone, and the RIM BlackBerry PlayBook and Motorola Xoom tablets.

But again, HTML5 reigning moment was in regard to HD video. In other tests, such as bitmap drawing and vector drawing, Flash came out on top, suggesting it's a better fit for gaming.

Among his summarizing points Christmann offered, "The Flash VM performs really well on mobile chipsets and I don’t see any evidence here to support the idea that Flash is slow on smartphones and tablets. High-end videos are below par at the moment, but the 3.1 release of Honeycomb illustrates that firmware updates are the key to solving this issue."