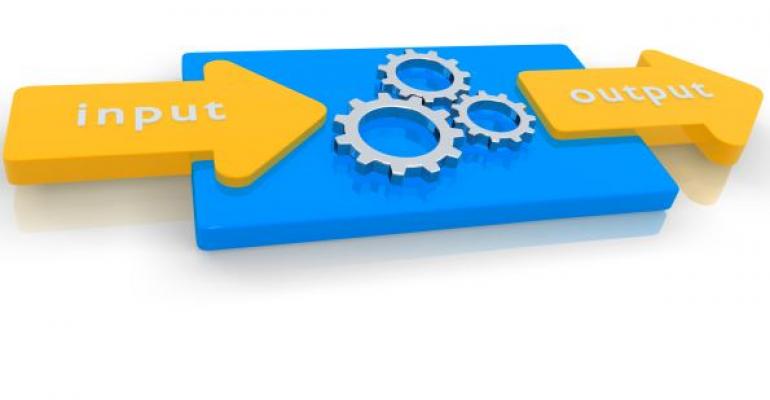 Google Labs has done Apple a solid. It recently introduced Swiffy, a Web-based tool that converts Flash SWF files to HTML5, enabling mobile devices without Flash (we're looking at you, iPhone and iPad) to offer users animations, in lieu of empty boxes.

"Swiffy currently supports a subset of SWF 8 and ActionScript 2.0, and the output works in all Webkit browsers such as Chrome and Mobile Safari," Google explains. "If possible, exporting your Flash animation as a SWF 5 file might give better results."

How does it work?  The Swiffy compiler processes the SWF file and generates a JSON file. Then, a client-side JavaScript runtime loads the file and renders it using HTML, SVG and CSS.

A developer can get in on the action by saving an HTML file on her Web site using an <iframe> tag and then using, in the "Save as" option in the browser, the "HTML only" or "page source" option.

Apple CEO Steve Jobs is notoriously down on Flash, which he's accused of being old and bloated and a "CPU hog" and refused to include in Apple hardware. In the lead-up to the iPad's release, Jobs reportedly did a lot of running around to newspapers and publishers, trying to get them to make the switch — which not all of them did. Early reviews of the iPad included some disappointment over seeing those empty boxes where Flash users saw rich content.

In a recent, more scientific take on the two (MDP: HTML5 Beats Flash in HD Video Test), HTML5 was indeed found to be superior when it came to running mobile video—though Flash was described as more ideal for mobile gaming.

Since those pre-iPad days, HTML5 has certainly growing in popularity, and even Facebook—which doesn't yet officially offer a mobile app—is encouraging the app developers who write for it to create in HTML5. Although its plans are reportedly not so straightforward—or Apple friendly. (MDP: Facebook, Planning An IPad App, Looks To Work Around Apple).

How to Know When Continuous Delivery is Too 'Continuous'
Sep 11, 2020