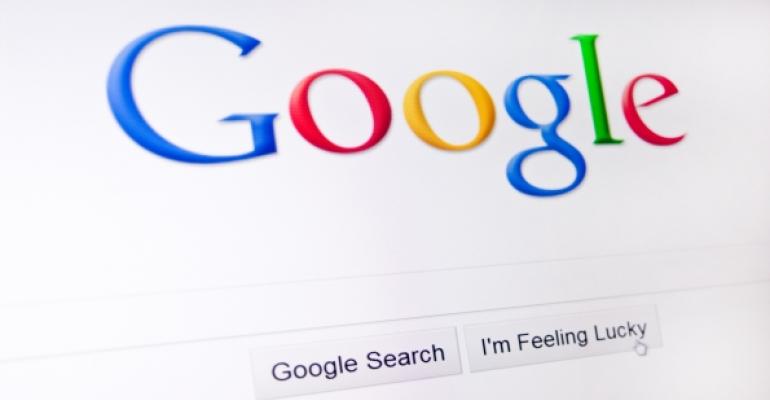 App man Patrick Mork will be leaving app retailer (that was for you, Apple) GetJar this month, and starting as Google's Marketing Director for Mobile Applications the first week of September. From his kitchen desk in London, he helped launch the GetJar in 2008, and it has since passed the 2 billion downloads mark (MDP: GetJar, With Thanks to Facebook and Android, Passes 2 Billion Downloads) and been called a European start-up to watch.

"As a shareholder and early employee I have every confidence the company will continue to succeed and thrive in the ever-changing apps environment," Mork said in an Aug. 5 post on his personal blog, adding that he'll be at GetJar until Aug. 19.

Apple isn't a major fan of GetJar, which it told to stop using the term "App Store," (CP: Apple tells GetJar to quit using 'App Store') -- and Mobile Apps Briefing reports that Mork’s new position is likely to intensify disagreements between Google and Apple regarding their application strategies.

"Mork has been an outspoken critic of Apple’s App Store, slamming its lack of openness and alleged heavy-handedness with developers," states the site.

However, neither has Mork gone easy on Android, describing it, for example, as "still a long way from winning the war" and having still some "serious skeletons in the closet."

In a March post on his site, Mork noted that in conversations with developers he's heard many more concerns about monetizing apps on Android than on iOS, and particularly gripes about Google's Check-out. Last year GetJar published research showing content to be the number-three most important factor in determining handset purchases, and the key to great content "is that at some point developers need to make money," wrote Mork, bemoaning Google's lack of in-app billing ease.

To date Google has resisted developer attempts to use alternative solutions to its own in-house billing solution (Check-out) despite its obvious flaws.  Although a number of solutions exist out there, many developers remain confused about whether they can or should use a non-Market billing solution for their apps.  Amidst this confusion they remain, like a flock of faithful devotees, waiting at the foot of the mountain for Google to deliver the perfect solution.  In truth, it will get better but there won’t be a deluge of money pouring out of the Android ecosystem anytime soon.

One expects that Google would like Mork to help deliver some remedies for what ails it.