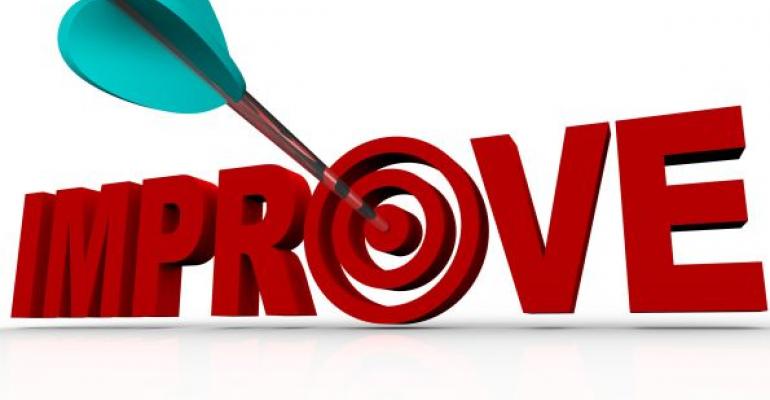 Ericsson and Facebook, two big names from different sides of the mobile world, this week launched tools for developers.

Facebook announced the beginning of new efforts to bring Facebook Platform apps to mobile, which it said should make it easier to reach the "350 million people who use Facebook every month on a mobile device, including iPad, iPhone, iPod touch and our mobile web site," Facebook's Luke Shepard said in a blog post.

It's made changes to its Bookmarks, Requests and the News Feed, to help "bring social channels to mobile." When a user engages with an app now, a bookmark for the app will now be added to the user's main navigation page, and people who use Facebook on the iPhone, iPad or mobile site will receive bookmarks to the mobile versions of the apps.

Additionally, users can now invite friends to an app.

"As with bookmarks, users will tap the notification and land directly on the mobile version of your app, whether it is a native iOS app or a mobile web app," explained Shepard.

And in the Feed dialog, users can now tap the link to an interesting story and "land directly on the mobile version of your app, whether it is a native iOS app or a mobile web app."

An authenticated referrals service, which prompts new users to log in, grants devs the opportunity, said Shepard, to "build a deeply personalized experience as soon as users arrive at your app."

Finally, Shepard added a note on the mobile payment service Facebook Credits — which isn't allowed in iOS apps or mobile Webs apps that run in Facebook's iOS app — but has been extended to support mobile Web apps.

Anyone wanting to know more if encouraged to check out Facebook's Mobile Hack event, Oct. 28 in Silicon Valley.

The growing-like-gangbusters world of mobile payments is also relevant to Ericsson's announcement that it has added an In Application Payment service to its IPX service platform currently integrated with more than 120 carriers. With Ericsson's SK and wrapper technology, devs can create in-app payment opportunities with payment models such as try before you buy, rental or subscription models.

"The model can be applied to game levels, maps and digital content such as music, books and other in-application assets," Ericsson said in a statement. "For very small payments measured in cents, a virtual currency can be used."

Adam Kerr, head of Ericsson’s M Commerce business, added, "People are spending increasing amounts of time and money on applications. Research firm Ovum projects that revenues from paid mobile apps will top [$3.7 billion] in 2011 and expects this to increase to [$7.7 billion] in 2016. In order to reach these kinds of numbers, it’s got to be easy for the consumer.”

According to Ericsson, now it is.