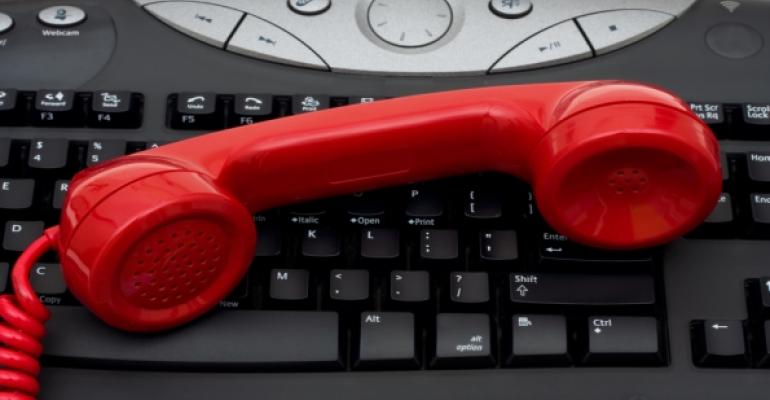 In a video clip, Nokia CEO Stephen Elop asks the audience to put away their cameras and then shows off, using an overhead projector, what turns out to be a Nokia Windows Phone.

During his earlier keynote, Elop also said he has increased confidence that Nokia will launch its first Windows Phone device later this year and ship in volume in 2012.

"We have these devices in hand now," he added, "we have them working, and those who have viewed our early work are very optimistic about the devices that Nokia will bring to market."

Following Elop's Feb. 11 announcement that Windows Phone, and not Symbian, is now Nokia's priority, MeeGo was relegated to the back burner. (Or actually, that's where Symbian was made to rest. Is there a space behind the back burner?) Elop indicated that Nokia would release a MeeGo phone in 2011, though likely only the one.

The N9 is an attractive phone, a worthy-seeming phone with spiffy specs and cool features — like Swipe, which returns the user to the Home screen with a swipe from the screen's edge. With Nokia's vague commitment to the OS, however, the only real motivation to purchase the phone is its aesthetic appeal. But why bother now, if users can get the same attractive phone but on a platform getting a lot more love and featuring a lot more apps (and more to come — MDP: Microsoft Offers Kid Gloves To Android Developers Willing To Talk Windows Phone).