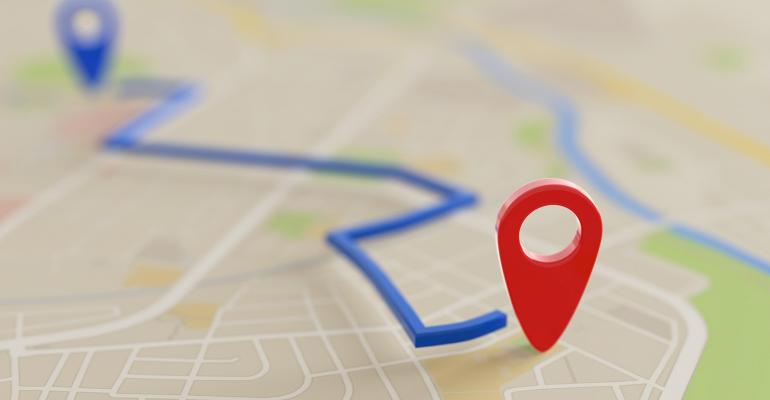 The software development vendor wants to give organizations better visibility into the development process to help improve overall efficiency and management.

Every development team needs a roadmap to identify where a project is headed; with that in mind, Atlassian has added enhanced roadmaps to the latest update of its Jira Software project and issue tracking tool.

In late 2018, visual roadmaps for software development were first added to Jira, providing development teams with a high-level overview for coding work in progress. With the new update announced on Jan. 23, Atlassian is bringing live progress tracking to the visual roadmap feature.

"This gives you a glance, like a high-level overview, of the progress of the team," Matt Ryall, head of product for Jira Software, told ITPro Today.

Another new feature added to Jira roadmaps is dependency tracking. Managing the dependencies between tasks and making sure that things are done in the right order is a critical development task, Ryall said.

"With Jira, you now have the ability to link together tasks and say that one task depends on another task, and the system will automatically highlight the task if there's a problem," he said. "If the end date of one task is later than the start date of another dependent task, you can see that visually on the roadmap, and as you plan things, you can drag the items around in a live updating view."

Prior to the update, it was more of manual process to figure out some dependencies, according to Ryall.

"There were ways to connect different tasks to one another, but we saw a lot of people exporting things to spreadsheets and doing manual work to plan their projects," he said. "This tool now provides a new visual way to manage project dependencies."

Ryall emphasized, however, that the dependency tracking in Jira is for ordering tasks and currently is not related to dependencies in software code or programming libraries.

Collaboration also gets a boost with the Jira update, thanks to the embedding of Atlassian's Confluence collaboration technology within the enhanced Jira roadmap feature. Ryall said organizations tend to use Confluence and Jira together, with Jira providing project tracking and Confluence enabling collaboration with the broader company.

"Embedding Confluence with the roadmap really enables teams to communicate with their leadership," Ryall explained.

In modern development environments, developers use multiple systems to build and track code.  Ryall said that in one scenario, within Jira a ticket is created for different tasks and the ID of the Jira ticket can be used within the commit message in the Git version control system.

"We have a set of automations so, as the work progresses through the pipeline, the Jira ticket stays up to date automatically," he said. "As work moves to a review site and code is deployed, Jira can be configured to automatically mark that ticket as being done."

Where Jira Is Headed

Atlassian isn't just improving the Jira roadmap feature; the company also has its own roadmap for further improvements. For example, Atlassian is working to bring its DevOps products together into a more integrated tool chain for customers, Ryall said.

Another key area for future improvement is automation and helping development teams accelerate the software development release pipeline. In addition, there is an effort under way to provide more metrics and insights to development teams that will enhance the visibility into how development efforts are working, he said.

"Companies are investing a lot in building software, but they don't really know how well the team is performing as they change tools and processes," Ryall said. "Those are the kind of metrics we want to surface in our products, and Jira will really play the role as the central hub there."