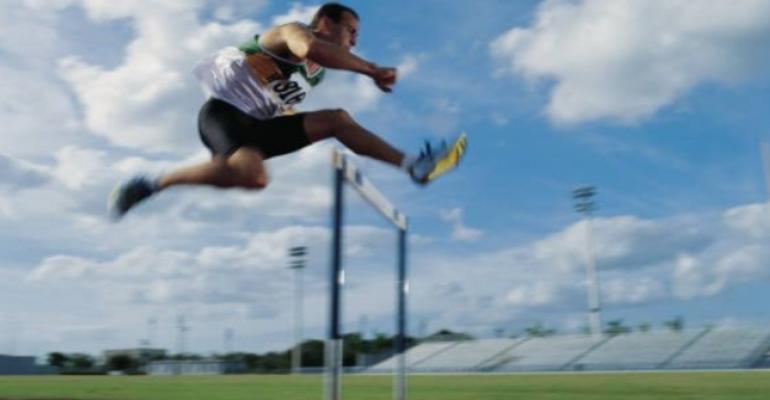 Apple has for sometime been promoting the use of HTML5, in favor of Adobe's widely used Flash technology. While the HTML5 standard isn't expected to be complete until 2020, per the World Wide Web Consortium (W3C), ABI Research is forecasting swift growth of the technology, with Apple as a key driver and beneficiary.

"We expect HTML5 features in categories such as graphics, multimedia, user interactions, data storage and others to be widely adopted sooner rather than later," according to ABI Senior Analyst Mark Beccue. "A significant number of HTML5 features will be adopted in the mass market in the next three to five years. HTML5 adoption is going to accelerate because it will be a key differentiator in the smartphone OS war."

HTML5 has been criticized as lacking in the robustness of natively developed options, but Ericsson, for instance — working in support of its carrier clients that have adopted HTML5 as a means of offering cross-platform, cross-carrier solutions — has argued in its favor, showing off browser-based video chat and video conferencing programs at its Business Innovation Forum in May (CP: Ericsson testing the boundaries of HTML5).

In May, EffectiveUI Software ARchtitect Sean Christmann also compared HTML5 and Flash in HD video tests that came out in favor of the former, though Flash was shown to be more effective for gaming (MDP: HTML5 Beats Flash In HD Video Test).

Apple has been steadfast in its refusal to allow Adobe on its iPhones and iPads — which until the arrival of solutions such Swiffy (MDP: Google Labs' Swiffy Converts Flash to HTML5) left Apple owners viewing blank boxes where others saw animations. But Apple's position, and lack of fragmentation, reports ABI, are working in its favor.

“The key to HTML5 growth is browser capabilities. Apple will quickly develop HTML5 features capabilities for their browsers and be able to easily push those updates out to their devices,” ABI’s Beccue said. “Android does not have the capabilities to move so quickly. Blackberry has market share, but their installed base of phones with HTML5 capable browsers are limited.”

While it's been widely suggested that the technologies will coexist for some time, Beccue added, “I think the disappearance of Flash is closer than people think.”