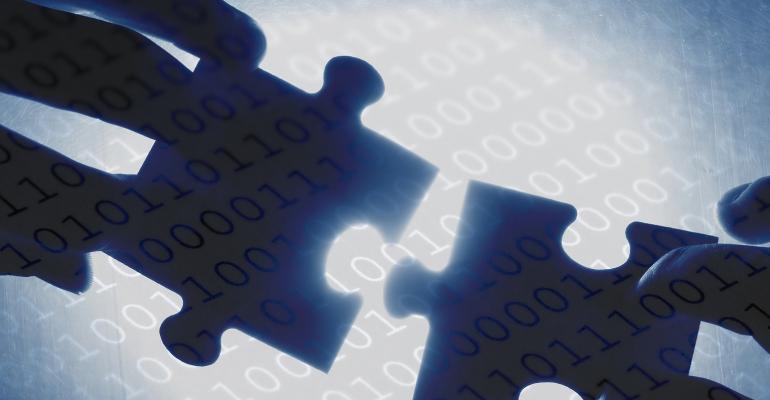 The low-code vendor adds robotic process automation capabilities to version 20.1 of its namesake platform to automate more of the application development workflow.

The goal of the low-code movement is to give organizations an easy, automated approach to building application workflows. Among the leaders in the space is low-code platform vendor Appian, which is updating its namesake platform to version 20.1 with artificial intelligence (AI) and robotic process automation (RPA) capabilities.

A core part of the Appian 20.1 release are improvements to automate different types of workflows. The new Appian RPA component helps organizations deploy, automate and manage bots that can be used for various processes to help power applications and business processes. AI gets a boost with enhanced intelligent document processing (IDP) capabilities that can automatically extract and understand text from different types of documents. Rounding out the new release are improved security capabilities to help ensure that low-code-based application workflows are not introducing any new risks to an organization.

"Instead of just having human workflow, we give you the power to orchestrate humans and digital workers seamlessly together," Michael Beckley, CTO and co-founder of Tysons, Va.-based Appian, told ITPro Today. "That means people, artificial intelligence algorithms, robotic process automation bots, as well as rules-based web applications with direct integration services."

Appian had already been providing orchestration capabilities for third-party bots, according to Beckley. Customers, however, were also looking for Appian to be a complete resource for automation, and there were some gaps in what was available from the third-party bot platforms, he said.

To that end, Appian acquired privately held vendor Novayre Solutions, developer of the Jidoka RPA platform, in January. The new Appian RPA is the result of the integration of Jidoka into the Appian low-code platform.

There are several use cases for RPA technology, one being to scrape data from systems that don't have APIs, according to Beckley. He added that there are a lot of websites and web applications that were built without APIs to help consume data.

"With some of our early access customers, the first thing they did was start scraping data from a bunch of websites, and that has a tremendous impact in value for them," he said.

Appian RPA also includes capabilities for optical character recognition (OCR). A user can point RPA at a legacy "green screen" application, and the bots will figure out where the fields are and allow for the extraction of data by simulating a human logging into that system, Beckley said.

The IDP component in version 20.1 of the Appian low-code platform benefits from the company's expanded partnership with Google for AI capabilities. The AI-powered features also complement the RPA components, according to Beckley.

"Typically, what you'll see is Appian RPA will be used to marshal all the files, pull them into one place and pass them off to Google AI for analysis," he said. "What we've built into Appian, which is all new here, is a set of services for calling AI to read the documents and perform all the intelligent analysis of them."

The IDP system also has an interface to present a user with the scanned documents in the original format, as well as the fields that Appian has extracted from it and mapped into app and data structures. With that interface, the user can simply see how the AI has read the document and overrode it if necessary.

"For example, if the invoice field was mapped in the wrong place, they can simply click to move it into the right one," Beckley said. "The system will learn based on how the humans train it to get better over time."

A key part of version 20.1 of the low-code platform is a new deployments module that is a central place for users to track different versions of packages and deployments across different environments.

"With the security guardrails, we're validating that every object has proper security permissions on it," he said. "The most common mistake people make in a low-code environment is making sure that all the objects have the right security permissions and it is the easiest thing to overlook, so we've automated that compliance check."

How JAMstack Is Shaking Up Static Application Development
Mar 30, 2020