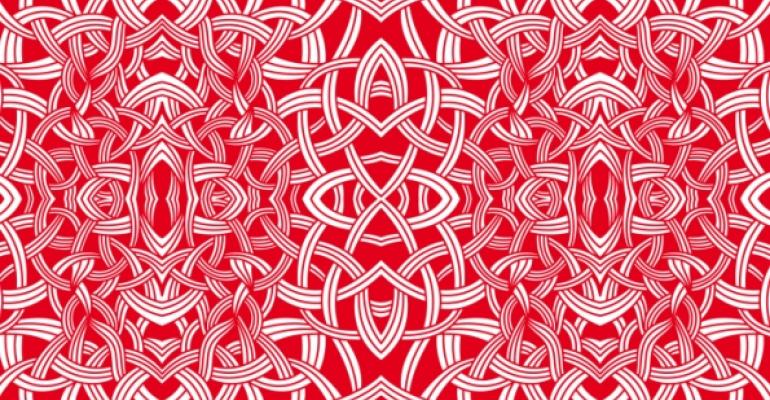 Appcelerator has added $15 million to its coffers, raising the money during a Series C round from investors the Mayfield Fund, Translink Capital and Red Hat, as well as existing backers eBay, Sierra Ventures and Storm Ventures. The new funding brings its total to $31.5 million, according to Gigaom.

And that's not the only way the company is growing. Last year, according to the report, it became the largest third-party publisher of apps to the Apple App Store and Google's Android Market. Plus, apps built on its Titanium platform (MDP: Appcelerator, Maker Of The Titanium Cloud Platform, Launches Open Mobile Marketplace) are now on 30 million devices, a jump — up from 2.5 million a year ago — that comes thanks to its Aptana acquisition in January.

Last week, the company announced on its blog that it had additionally acquired Particle Code, a cross-platform development company it expects will add "outstanding iOS, Android and HTML5 talent to our platform team." The purchase will helps in its goals of offering cross-platform tools for both native and HTML5 apps.

"The company has a solid HTML5 offering that will merge with our own mobile web initiative in this area and their significant work in the gaming segment will add to our mobile consumer capabilities in 2012," they added.

With its new funding, expect new acquisitions and expansion next year into Europe and Asia.