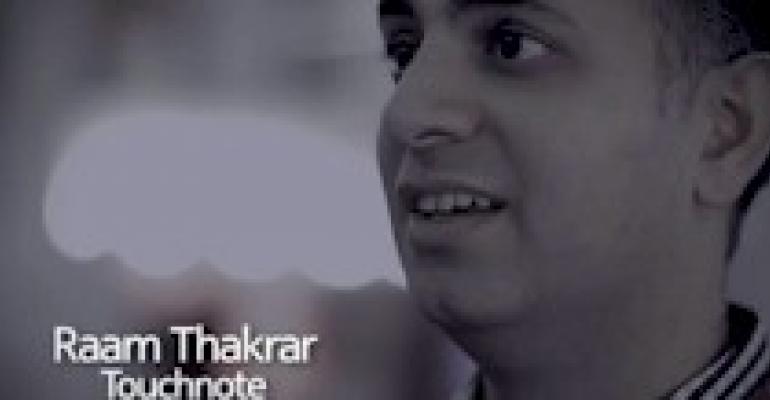 App Developers Advised: Make It Simple, Addictive and Available Not Only to Western Markets

"What makes a great app?"

Nokia posed this question to a handful of developers, in the first of three videos scheduled to launch on the Nokia Conversations blog, as part of its summer Appstravaganza campaign.

Make it simple and make it accessible to the largest possible numbers of people, were two of the major themes touched on by Raam Thakrar of Touchnote, Brett Butterfield of PixelPipe, Mark Douglas, with Skype, eBuddy's Michiel Boere, Abhijit Bhattacharjee with Luna Ergonomics, and Carlo Longino from development experts Wireless Industry Partnership.

"Making an app is, in concept, in principle, relatively simple: Work out what's a massive consumer need. . . and fulfill it," said Thakrar.

Essentials, Thakrar said, are to get the flow right, get the user interface right, make it addictive, and make it something the user turns to on a daily basis. An example from his life is DropBox. "It works out to be, for me, a hugely valuable app that I end up using once or twice a day."

PixelPipe's Butterfield thinks a great app feels like part of the OS. For example, he said, an app that offer functionality to photos should natively tie to the camera, instead of needing to be launched separately.

"Make first-time users understand what they can do with it," said Skype's Douglas. "Make sure they can navigate around the app quite easily, and all of the features are self explanatory—and it works well."

On this note of straightforwardness, Wireless Industry Partnership's Longino added, "It's a lot better if your app does one thing really well, instead of 18 things just okay."

eBuddy's Boere and Luna Ergonomics' Bhattacharjee touched on the issue of looking beyond, as Boere phrased it, "rich people in Western markets."

"There are a whole lot of people in the world whose languages aren't supported on mobile phones today," said Bhattacharjee. " There are 600 million phone users in India alone, and only 90 million know English—the others don't know how to type. Imagine you have a phone and you can't read your address book—you can't send a text message."

The advice to "go broad" is notable, given that Nokia CEO Stephen Elop has said part of the company's strategy will be to "go specific."

"There will always be those global applications that everybody likes to use all over the world, but we have focused for many years on providing locally relevant material, whether it’s educational materials, whether it’s things that help people in their business, things unique to that language or culture," Elop said in a May interview (Unfiltered: Nokia's Elop to reveal plans for China at Singapore event). "Those are the things that I think really make a difference.”