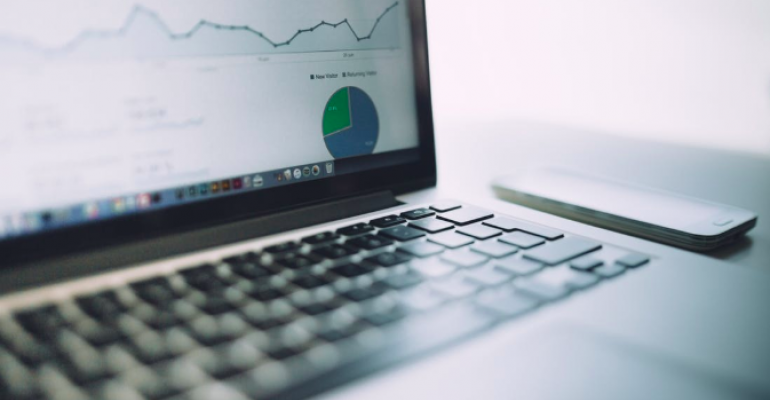 APM Is Application Performance Monitoring--Isn't It?

APM is hard to define because it means different things to different people. Here's what you need to know.

APM is a buzzword you hear often in IT today. It's also a term that is hard to define, because it means different things to different people. Indeed, IT professionals and marketers can't even agree on what the acronym APM stands for. Some say it's short for application performance monitoring. Others say application performance management. (You might also see APM used to refer to Advanced Power Management, but that's a separate field.)

What's the real definition of APM? And what are the subcategories that comprise the dynamic $5.7 billion APM market? Keep reading to find out.

A basic definition of APM might sound like this: It's the tools, processes and philosophies associated with monitoring and/or managing applications and infrastructure.

If that sounds like a mouthful, it's because it is. APM involves so many different things that it's impossible to write a short and sweet definition.

Instead of trying to define APM in a singular way, it makes more sense to disaggregate APM into the different types of processes and strategies that make it up. Here's a rundown.

The most basic (and the oldest) form of APM involves monitoring. Monitoring means using tools to collect log data or other metrics from an application or infrastructure in order to assess their stability or identify potential problems.

There are different ways to perform monitoring. The most important include:

In recent years, the definition of APM has expanded in many IT pros' minds to include not just application and infrastructure monitoring, but also management. In other words, the goal of APM tools and processes today is usually not simply to monitor for problems, but to optimize overall performance.Toward that end, modern APM tools often offer some level of the following:

Unfortunately, that's a bit misleading because, in most cases, APM tools and strategies involve the management and monitoring not just of applications, but also of the infrastructure that hosts them.

If you've read this far, you know that APM is not a singular thing. It's a broad set of strategies and processes that help IT pros in several different areas of their jobs. Fortunately, most APM vendors offer tools that pack a majority of the functionality described above into a single platform. As a result, you don't have to find a different tool for each specific type of APM feature that interests you.

With that said, not all APM tools offer all of the features described above. Plus, they vary significantly in price. So will take you some time to evaluate different APM solutions effectively.

But as long as you understand that APM is a diverse and dynamic field, rather than one simple type of process or tool, you're in the right place to begin determining which components of APM can benefit you, and where to find them.