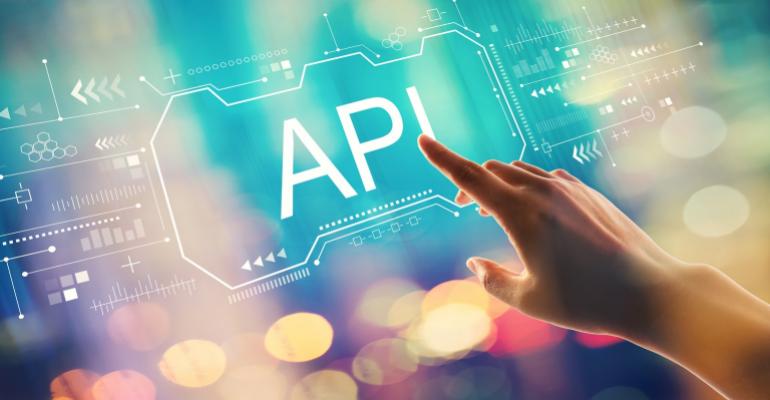 The 2020 State of API Report reveals some key challenges for development teams as organizations continue to try to do more with less.

Developers continue to rely on application programming interfaces to build new applications, but there are a number of issues that slow development, according to the State of API 2020 Report, published by API tools vendor SmartBear Software.

The report is based on a survey conducted from May to June 2020, which received

responses from 3,536 developers. Among the key findings in the report is that standardization of APIs is the top challenge for the majority of organizations (58%). The lack of API standardization is being felt particularly strongly during the COVID-19 crisis as organizations are racing to embrace digital transformation efforts that often include API usage and development.

The API standards are often articulated in an API style guide by a group focused on API governance, she said. Having API standards ensures a consistent developer experience with all of an organization’s APIs and makes APIs easier to consume, Inzana added.

Another big issue is API quality, the State of API report found. Seventy-five percent of respondents said API quality is either “very important” or “extremely important” to their organization. When asked what the biggest obstacles are to ensuring API quality, 52% reported that limited timed due to workload is a top issue.

"Hurriedly deploying APIs out the door when you can’t confidently stand behind their quality is ill-advised, especially when you know what’s at stake," Inzana said.

When asked what the greatest risks their organizations face with poor-quality APIs, a majority of respondents said either a loss of time and resources spent troubleshooting or a loss of customers.

Not to be confused with the process of API standardization within organizations is the issue of the specifications, also known as API standards, that are used for defining APIs. REST far and away is the most widely used standard, with 82% of respondents saying they use the OpenAPI (formerly known as Swagger) implementation of REST.

In contrast, newer approaches are seeing less adoption, with GraphQL at 19% and gRPC at 7%. While it's unclear whether GraphQL will ever grow to surpass REST adoption, Inzana said the issue shouldn't be about having one specification to rule them all, but rather to focus on allowing each specification format to shine for its particular use case. For example, she noted that in the case of GraphQL, creating focused queries on large datasets is ideal.

"Ensuring quality, standardization, delivering innovation around APIs at the speed that business demands—none of this is easy, and most teams understand that these are all areas requiring continuous improvement," Inzana said.